Innoviz Technologies, a startup that’s building solid-state lidar technology for autonomous cars, has extended its previously announced series B funding round to $73 million.

The Israeli startup announced a $65 million funding round just last month with some notable names on board, including Delphi Automotive, Magna International, and Naver. And now the company has added another two big names to its roster of investors as it bumps up its funds by another $8 million. Joining are Samsung Catalyst, an early stage VC fund from Samsung Electronics, and SoftBank Ventures Korea, an affiliate of SoftBank’s Korean holding company.

Innoviz is developing two lidar products at present: The InnovizOne, which is an automotive-grade device for advanced autonomous driving stages, is expected to be market ready in 2019, and the InnovizPro, which will be available in early 2018 for companies testing their own autonomous vehicles. 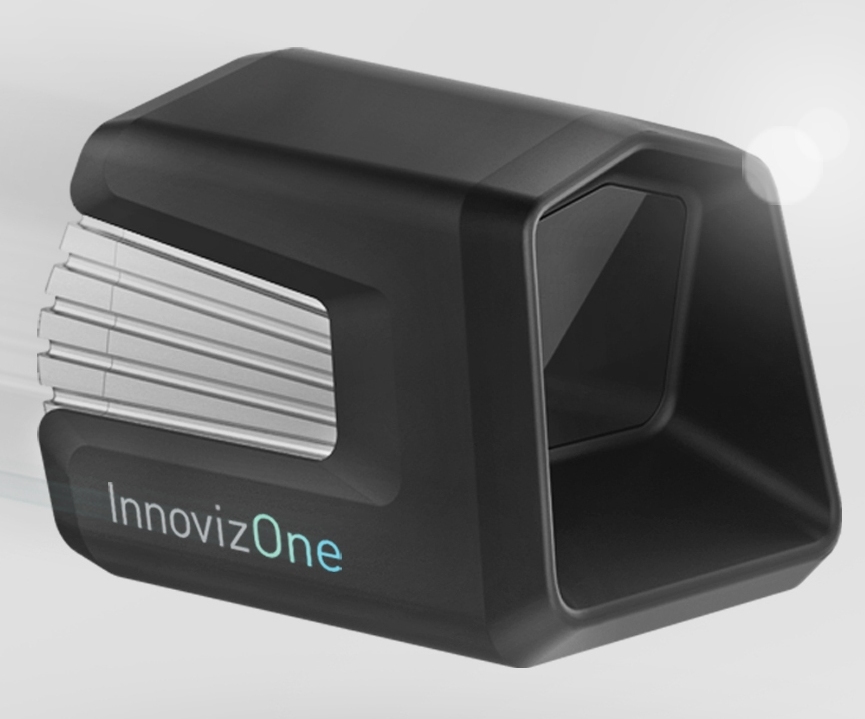 Lidar technology harnesses laser-powered light to survey the environment, which is essential for self-driving cars to be able to safely traverse busy streets at high speeds of their own volition.

“Innoviz shares our passion for changing the world through innovative technologies,” noted JP Lee, managing director and partner at SoftBank Ventures Korea. “Lidar is a crucial technology for enabling autonomous vehicles to sense their surroundings, and Innoviz has proven that it is much farther ahead than other lidar developers in bringing powerful, dependable lidar to mass market.”

Founded in 2016, Innoviz Technologies has now raised a total of $82 million.