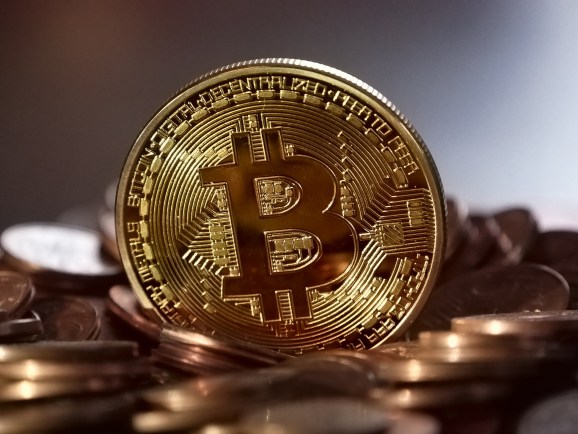 The way consumers pay for goods had been changing dramatically since the rise of the smartphone, and research suggests mobile is set to reach a tipping point in retail this year.

These payment solutions have been optimisations of an existing ecosystem, providing greater convenience and mobility. Blockchain technologies, however, promise to upend the status quo.

Today, Colu — a blockchain technology company and creator of a wallet app for digital, localized currencies — has announced plans for the sale of its Colu Local Network token (CLN) and has added a veritable “who’s who” of individuals to its board and investors.

Appointing Ariely as chief behavioral officer is an exciting move. Changing the way people pay for goods and services in such a fundamental way requires a cultural change, and that is typically a slow process, despite how quickly technology moves.

“The payments landscape is moving faster than people notice. There are already some places in the world where cash is becoming extinct,” Mark Smargon, VP of blockchain and cofounder of Colu, said in an interview with VentureBeat. “Ironically, this change is happening much faster in developing countries in Africa and Asia, which leapfrogged PCs and landed straight into mobile with a speedy adoption of digital methods of payment.”

And while some markets are still coming to grips with changes in the payments ecosystem that are the defacto standard elsewhere — the slow rollout of chip and PIN in the U.S., for example — other regions are seeing incredible growth in emerging transaction technologies, as well as some potentially unhealthy consolidation.

“The rapid expansion of mobile payment systems has created a huge concentration of power,” Smargon said. “The Chinese mobile payments market, for example, is 50 times bigger than the U.S. and is controlled by two companies.”

That is one area where Colu believes it can offer a better solution. So how does it work?

Colu is a digital wallet app that is set to transform the way local economies work, and if adopted widely, it could have a dramatic impact on financial systems that have been in place since the inception of currency.

As a blockchain technology, Colu aims to connect local users and merchants via its local currency.

“It is one thing to say ‘Let’s move from cash to Visa to Mastercard to Square’, where nobody has any benefit other than convenience and some fees,” Professor Dan Ariely said. “It’s a very different story when we say we’re going to incentivize the local economy to use it so that every player gains an advantage. It’s in the DNA of the currency — the local economy should benefit from using it.”

And that is the crux of why Colu exists.

Residents can own community currencies, which allows the entire community to bootstrap its local economy. This creates an incentive for consumers to buy locally while reinvesting in local businesses they believe in. And a local currency and its circulation can help business owners with reduced fees, increased cash flow, and financial services via the Colu network.

These local currencies are connected globally — the CLN connects the local currencies to a global network. This allows communities to raise capital and provides new local currencies with instant liquidity. The CLN token supports an entire ecosystem of services that will be added over time, including currency exchange, payments, and lending services.

“Blockchain introduces new business models for payments, where instead of one company having all of the control, it allows us to experiment with new types of governance, compliance, and new flavors of privacy, which will be important as cash will be making its way out of our society,” Smargon said. “Colu is effectively positioned to understand those changes and tackle those change on a large scale — a scale we saw last during the introduction of mobile phones and social networks. We think that the democratization of trust and access to digital financial assets will leave a huge mark on society, and we plan to understand and bridge the gap between this new technology and end consumers and their financial needs.”

The company has already grown significant user communities in four local economies in the U.K. and Israel and says it is currently processing over 50,000 financial transactions per month. It has raised $12 million to date and hopes the token sale will bolster its plans to expand to new countries.

To ensure a fair “crowdsale” offering, the presale terms state that contributors will be granted the option to receive additional tokens in exchange for four different vesting periods, ranging from between six months and three years.

Parties interested in the CLN presale and/or public crowdsale can register at the company’s website, where they can also discover the Colu white paper.