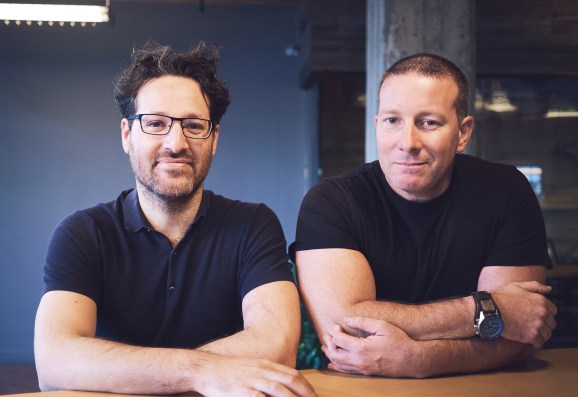 Testim.io builds software that helps businesses automatically test their websites to ensure they remain functional, and today the startup announced that it has raised a $6.5 million round of series A funding to propel its growth.

Lightspeed Venture Partners led the round, which brought Testim’s total sum of money raised to $8 million. The company’s other early investors include Foundation Capital, Spider Capital, and Heavybit.

Testim’s software lets users record a series of steps for testing a feature on a website. It will then turn those actions into a testing script written in Selenium, a language that’s used for ensuring websites work properly. At that point, customers can set the script up to make sure their software continues working as intended, even as engineers make changes to the code.

The product is designed to make writing tests, which was previously a time-consuming and manual process, easier to pull off and more automatic. Testim’s software will automatically change tests as elements of a web app move around so customers don’t have to spend time maintaining the tests that they’ve already written. That should help improve the reliability of the software customers create, as well as making it easier to run tests.

While automated software testing may seem like something that’s nice to have, a good testing regime is essential to building reliable software as companies make rapid changes and deploy new features. All the new features in the world don’t matter if each one breaks critical functionality that’s already in an application.

The funding will be used to help expand Testim’s sales and marketing efforts, as well as kick-starting development of a new mobile app testing system that will allow customers to use the same capabilities Testim brought to the web on their mobile applications.

Those mobile capabilities will take time to perfect, since it’s far more complicated to test mobile apps than web applications, but it’s something Testim’s customers have been asking for.