Amazon has announced that its smart Echo speakers and voice-activated Alexa digital assistant are now available in Japan by invitation.

The ecommerce giant recently revealed that Alexa and the Echo would be coming to Japan this year, after they were rolled out in India last month.

Coinciding with the limited launch, Amazon is also opening the Alexa Skills Kit and Alexa Voice Service later this month so that local developers and hardware makers can create integrations built on Alexa for the Japanese market. 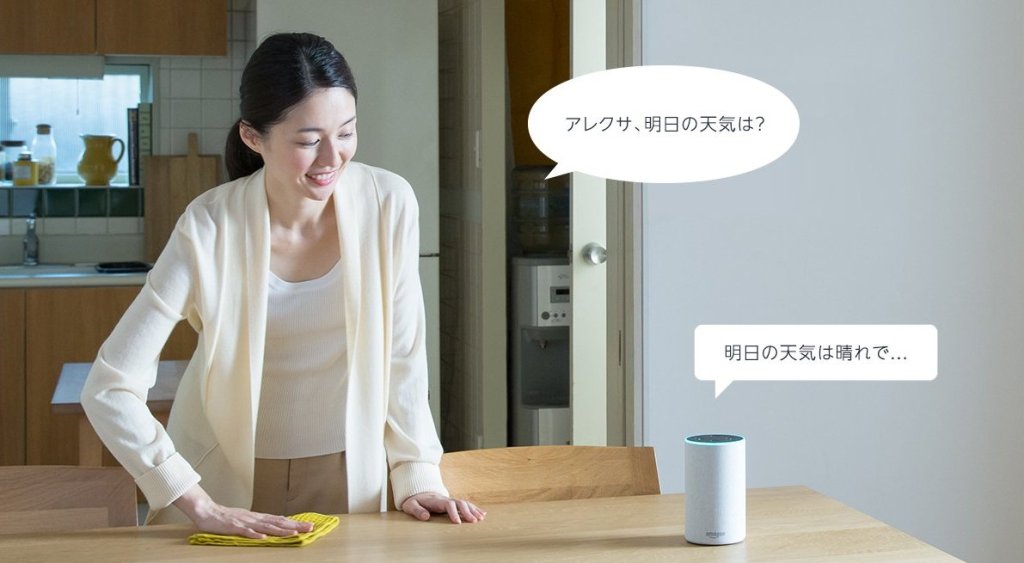 Above: Echo and Alexa in Japan

Alexa was only conversant in English and German before now, though for the India launch last month the company said that it would deliver a “customized” experience featuring an “all-new English voice” that understands and converses in local pronunciations.

Apple’s Siri has spoken Japanese for a while already, as have Google and Microsoft’s respective voice assistants, so Alexa’s expansion in what could prove a lucrative market for the company has been a long time coming. Indeed, alongside the Echo and Alexa news, Amazon also revealed today that it’s launching its Spotify-style Amazon Music Unlimited streaming service — which can be controlled and activated by voice through the Echo speaker — in Japan.

Though Amazon was the first of the major tech firms to popularize voice-controlled smart speakers in the U.S., it could face an uphill battle in Japan. Local tech titan Line recently launched its own version of the Echo, called Clova Wave, and Google introduced Home to Japan a few weeks back.