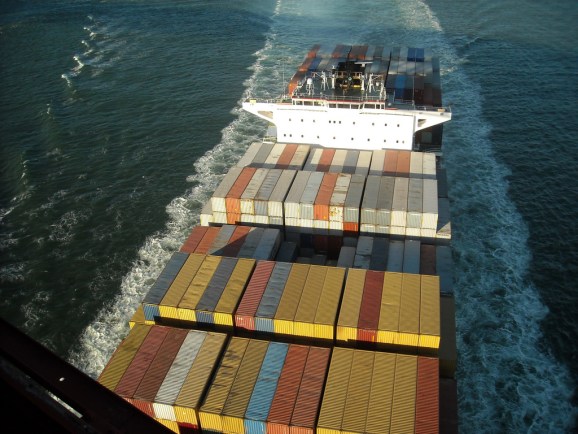 One of the key promises of Kubernetes, which is software that helps companies manage containerized applications, is the ability to move workloads between different environments like cloud platforms. In theory, Kubernetes workloads should be able to run on any container orchestration platform built on top of the open source project. In practice, it’s possible for companies to create forks of Kubernetes that are incompatible with one another.

All of the participants in the Conformance program, which include Alibaba, Microsoft, IBM, Google, Red Hat, SAP, and Tencent, have products certified to guarantee that the stock Kubernetes API (which lets developers programmatically set up orchestration tasks) will run consistently. That means it will be easier for developers to move workloads between different platforms and avoid lock-in, something companies look for in a cloud ecosystem.

“The new Kubernetes Software Conformance Certification gives enterprise organizations the confidence that workloads that run on any Certified Kubernetes Distribution or Platform will work correctly on any other version,” Dan Kohn, the executive director of the Cloud Native Computing Foundation, said in a press release. “The interoperability that this program ensures is essential to Kubernetes meeting its promise of offering a single open source software stack supported by many vendors that can deploy on any public, private or hybrid cloud.”

This news is particularly important at this point because it comes a couple of weeks before Amazon Web Services’ Re:Invent conference. That’s expected to include the announcement of a Kubernetes service, and it’s possible that AWS would opt to create its own version of the container orchestrator that wouldn’t necessarily guarantee the same performance or experience.

The Conformance program helps put pressure on AWS and other players to keep their products in compliance with the main Kubernetes open source project, rather than creating their own fork.

All of this comes as a wave of tech vendors have pledged to support Kubernetes in their products. The project started life at Google but has gained massive momentum, even among competing tech vendors like Microsoft, Docker, and Mesosphere.