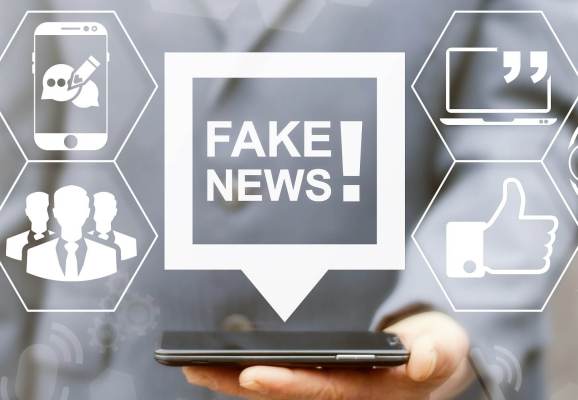 Faced with the tidal wave of fake news and phony propaganda unleashed by social media, the European Union has launched an effort to define the problem and identify strategies to address it.

In an announcement today, the EU unveiled a process through which the public can submit comments about their experience with fake news. In addition, the EU is requesting nominations for a panel of “experts” from academia and the media to conduct an in-depth study around the issue and offer an attack plan.

“We live in an era where the flow of information and misinformation has become almost overwhelming,” commission vice president Frans Timmermans said in a statement. “That is why we need to give our citizens the tools to identify fake news, improve trust online, and manage the information they receive.”

Fake news has become part of the public dialogue around the world over the past year, particularly amid reports of Russian meddling in the U.S. election in November 2016. Revelations that platforms such as Facebook, Twitter, and YouTube were springboards for fake news, and that the companies were either unable or unwilling to deal with the issue, have put a substantial dent in their reputations.

The High-Level Expert Group will convene in January, while the public consultation will last until February. EU officials said they intend to introduce a comprehensive strategy to tackle fake news in Spring 2018.

“We need to find a balanced approach between the freedom of expression, media pluralism, and a citizens’ right to access diverse and reliable information,” said Andrus Ansip, vice president for the Digital Single Market, in a statement. “All the relevant players, like online platforms or news media, should play a part in the solution.”

The EU move once again raises the threat that digital platforms could be facing greater regulation in Europe if they fail to take action. In the U.S., there has been some talk among lawmakers of requiring disclosure for any political advertising online. But the EU has generally shown itself to be more willing to launch aggressive actions against tech companies when they are deemed to have abused their power.