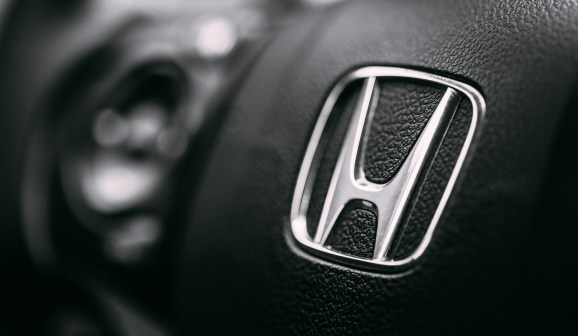 Japanese telecommunication and automotive giants SoftBank and Honda are teaming up for a joint research program that will look at how fifth generation mobile networks, or 5G, can be used to improve connected car technology.

5G promises higher-capacity connectivity compared to existing 4G standards, and carriers around the world are currently investing in the infrastructure needed to enable its eventual rollout. In fact, both the burgeoning internet of things (IoT) and autonomous vehicle industries will lean heavily on 5G wireless networks.

SoftBank said that it will install “experimental” 5G base stations at Honda R&D’s Takasu Proving Ground, a private test-driving course in northern Japan, with the duo kicking off the 5G-powered joint research venture in April 2018. 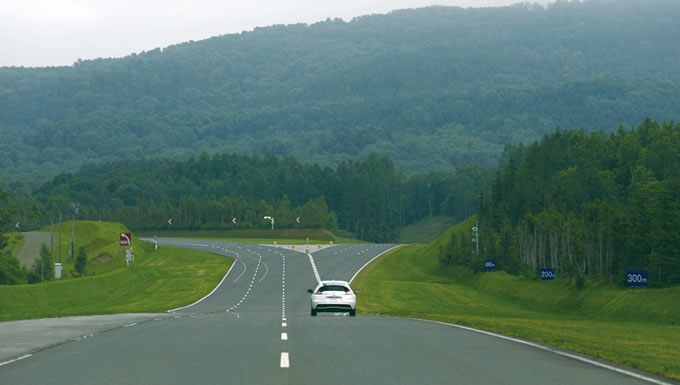 Covering vehicle-to-vehicle (V2V) and internet-connectivity technologies, SoftBank and Honda will work toward creating new on-board antennas to facilitate communications between high-speed vehicles while also looking at ways to support “recovery” technologies for areas with weak signals.

Honda, meanwhile, has been exploring R&D partnerships with Alphabet’s self-driving car unit Waymo and has previously stated that it plans to have autonomous cars on highways by 2020.

Pivotal to these plans will be wireless infrastructure capable of supporting the transfer of vast amounts of data, which is why these 5G trials could prove beneficial.