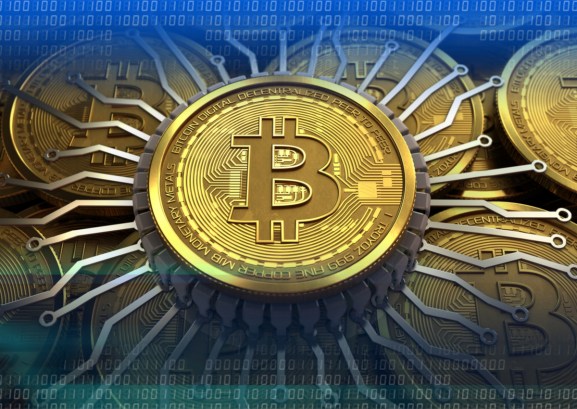 A remarkable 2017 for Bitcoin turned into stomach-churning terror for investors just before the holiday weekend when the cryptocurrency had its worst week of trading in four years.

While exact values can vary by exchanges, the value of Bitcoin exploded from around $1,000 at the start of the year to about $20,000 in mid-December. Suddenly, everyone from serious investors to casual hobbyists who had bought Bitcoin as a novelty had a windfall on their digital ledgers.

Then last week arrived. The value plunged below $12,000 at one point, including a 30 percent drop on Friday. Just as the rise in value didn’t have a clear rationale, neither did the crash.

Were investors simply diversifying? Had something spooked the Bitcoin community? Was there indeed some kind of manipulation that caused the run up and the drop?

In part, a cloud of uncertainty can be attributed to ongoing regulatory issues. On the one hand, CME Group and CBOE Global Markets exchanges announced in early December that they will offer investors Bitcoin. On the other hand, the U.S. Securities and Exchange warned in mid-December that there is “substantially less investor protection than in our traditional securities markets, with correspondingly greater opportunities for fraud and manipulation.” And just yesterday, an Israeli regulator warned that it wants to ban the cryptocurrency from its exchanges.

Still, over the weekend, investors got a bit of a respite. According to Reuters, Bitcoin was trading this morning at around  $15,049 on the Bitstamp exchange in Luxembourg. Of course, this was the end of the holiday weekend and trading levels were low, Reuters noted.

The question now is whether nerves have settled among investors or whether the extreme volatility has attracted even more aggressive speculators looking to trade on big spikes and dips. Such volatility has a way of quickly spiraling into even greater highs and lows as people attempt to make quick, winning bets on such swings.

The longer-term question that still plagues fans of cryptocurrencies is what these new virtual monies are really useful for. While the theoretical cases are intriguing, the ways to spend such monies in the real world remain limited. Thus, it’s hard to link the currency to external benchmarks that justify valuations, up or down.

If cryptocurrency is ever going to be picked up by the masses — beyond being just a speculative curiosity — the currency needs to have more practical uses. That should be top of the to-do list for the crypto community in 2018.