The news comes seven months after Grindr revealed it would be selling itself outright to Kunlun. At the time, Grindr said that its founder and CEO, Joel Simkhai, would be staying on as he “leads the brand into this new chapter.” However, the company has now confirmed Simkhai’s departure, with board chair Yahui Zhou stepping in as interim CEO.

“On behalf of everyone at Grindr, we would like to thank Joel for his inspiration and service as the founder of Grindr and wish him all the best in the future,” said Zhou. “Looking forward, we are extremely excited about the excellent work Grindr is doing in becoming a leading global technology company, serving and supporting our users no matter where they are in the world.” 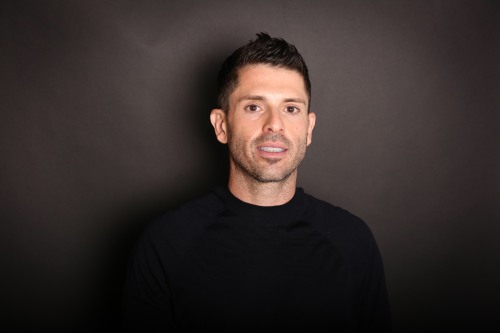 Founded in 2008, Grindr emerged as “the world’s largest all-male social network,” according to the company’s official marketing blurb, claiming more than three million daily active users (DAUs). Last November, Grindr revealed it was updating its app to be more inclusive of transgender users.

Grindr’s most recent announcement was on January 5, just days after the first sentencing was handed down in a Texas case involving four men who admitted using Grindr to target, assault, and rob users. Elsewhere, reports from Egypt suggest local police have also used Grindr to find and arrest those from the LGBT community.

Grindr had bootstrapped for more than seven years ahead of Kunlun’s initial $93 million investment in early 2016, a deal that transferred a roughly 60 percent stake over to the Beijing-based company. In May of last year, Kunlun revealed it would be buying the remaining stake in the company from Simkhai for a reported $152 million.

It’s not entirely clear why Simkhai has decided to leave the company, and in a statement he gave no indication as to what his next move would be.

“I’m beyond proud of what we’ve built as a team and how Grindr has been able to make a meaningful and lasting contribution to the global community,” said Simkhai. “We have achieved our success because of the strength and global reach of our community. I look forward to Grindr and Kunlun’s continued commitment to building tolerance, equality, and respect around the world.”