Amazon has announced that its Alexa-powered Echo Spot is officially available to buy outside the U.S., with preorders open in the U.K. and Germany.

The ecommerce giant unveiled the latest Echo incarnation back in September when it launched the Echo Spot for $130. The device is similar to the Echo Show in that it has a screen, except here it’s squeezed into an alarm clock-style form factor.

Sporting a 2.5-inch circular screen, the Echo Spot isn’t really designed for watching movies, but it could prove useful for video calls, short news snippets, weather forecasts, and so on. As per its form factor, it’s also designed for use as a bedside alarm clock. 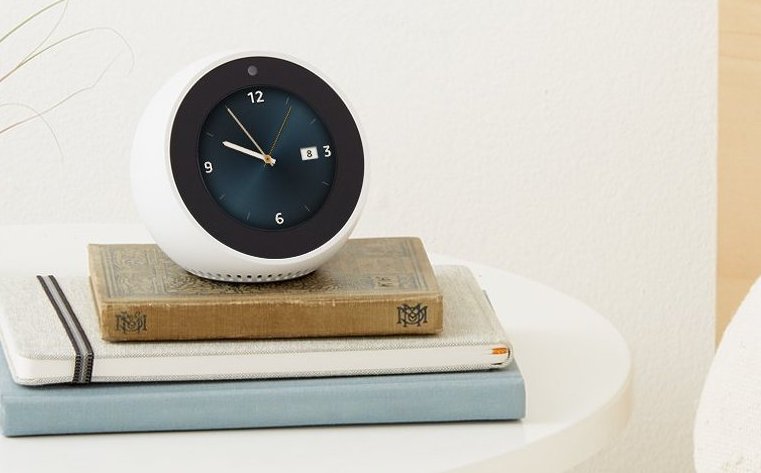 As with other Echo devices, the Echo Spot integrates with the broader smart home, meaning you can use your voice to control lights and thermostats, set alarms, request weather updates, and play music via the built-in two-watt speaker.

The Echo Spot is Amazon’s second screened Echo device, following the Echo Show. Google also recently announced that the Google Assistant would be coming to screened devices via a slew of partnerships with third-party manufacturers, further fueling competition between the two companies in the digital assistant realm.