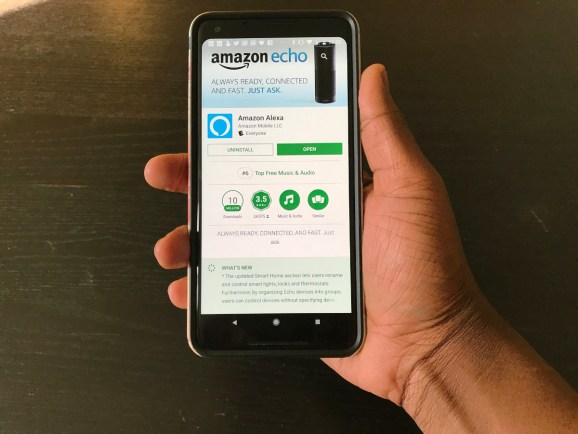 Alexa is already available in apps, smart speakers, toilets, and showers, but today Amazon announced its AI assistant will soon be available exactly where you’d expect to find it: inside the Alexa smartphone app.

Alexa in the Alexa app will be able to do many of the things it does in other apps and devices, such as control smart home devices, play music, make phone calls, and access more than 25,000 Alexa skills. 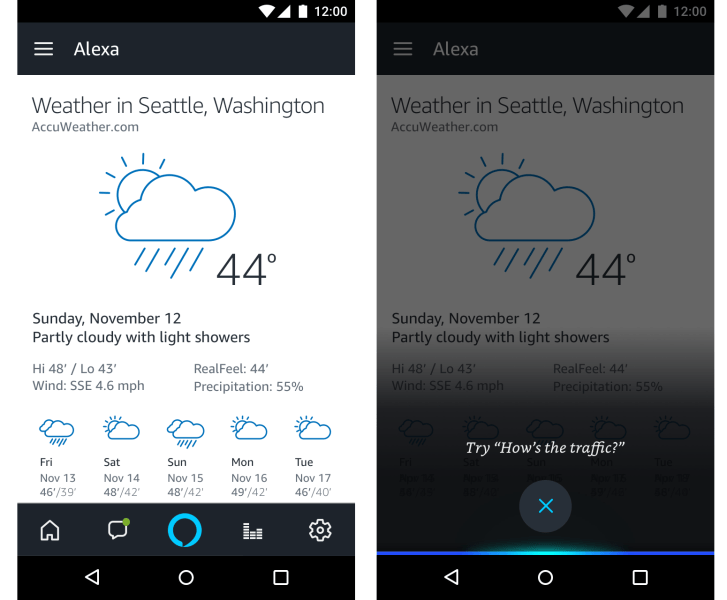 Above: Alexa in Alexa Android app

Until today, the Alexa app was only useful to the owners of Echo smart speakers and people who wanted to send messages to other users of the app.

Alexa comes to the mobile app only after being added to a huge variety of other products and services. In addition to more than half a dozen Echo smart speaker devices, Alexa can be found in the Amazon shopping app for Android and iOS smartphones, as well as Amazon Music. The AI assistant is also in a number of home appliances, bathroom fixtures, and later this year Toyota cars.