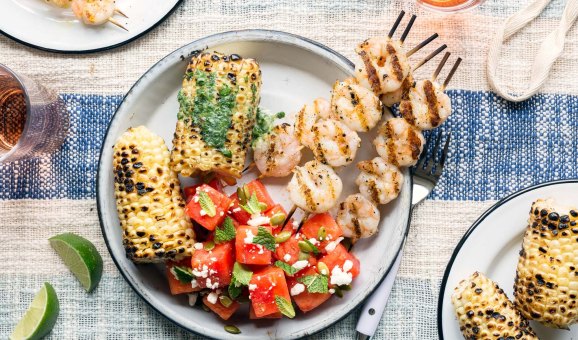 Organic meal delivery service Sun Basket has announced a new $57.8 million funding round as the San Francisco startup looks to become a $1 billion business through expansion across the U.S.

Founded in 2014, Sun Basket is one of a number of meal-delivery startups vying to bring fresh ingredients to your house — the likes of HelloFresh and Blue Apron have nabbed more than $550 million in VC funding between them, with the latter startup filing for its IPO last summer. Sun Basket’s core raison d’être is all about organic, healthy ingredients with options for vegetarian, paleo, and gluten-free.

Sun Basket told VentureBeat that it hit a run rate of $275 million in revenues this month, with net revenue growing 280 percent year-on-year. And with another $57.8 million in the bank, it’s planning a major expansion, with two new, bigger distribution centers in the Midwest and East Coast in the next few months that it hopes will give it the capacity to build a $1 billion business.

The company added that it’s also panning to extend its menu to include vegan, Mediterranean, and pescatarian meal options.

“Over the past year, Sun Basket has grown immensely in customers served, products offered, team size, and overall sales,” noted Sun Basket cofounder and CEO Adam Zbar. “As we scale the business in 2018, we are excited to have August Capital on board, given its track record of helping numerous innovative companies grow while maintaining strong unit economics and great product quality.”