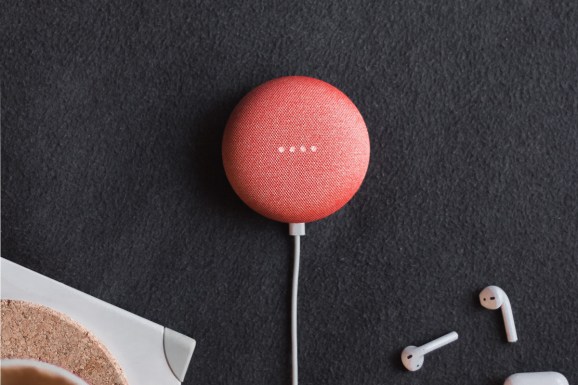 VoiceLabs today announced that it will no longer provide analytics services to some 3,500 developers and customers who make voice apps. Instead, under the new name Alpine AI, the company will help brands and retailers create sales-driven voice apps for Amazon’s Alexa, Microsoft’s Cortana, and Google Assistant.

This is VoiceLabs’ second major monetization move in less than a year. The startup launched an Alexa skills ad network in early 2017, but the initiative was shut down in June due to strict Amazon rules about the kinds of skills that permit advertising, CEO Adam Marchick told VentureBeat at the time.

While monitoring its analytics service in recent months, VoiceLabs found an increasing number of queries from users expecting to hear product information or complete a transaction while interacting with a voice app. Last year, Google Assistant and Alexa started to recommend third-party voice apps to complete tasks like meditation or translation.

“There are about 40,000 voice apps in the market, but we have not seen, for example, Nike with a big app, or Sephora, or Home Depot, and if voice is going to be a major ecosystem, the ecommerce 1000 have to play a part,” he said.

As more experiences become available for Google Assistant or Alexa devices with a touchscreen, Alpine AI will assist customers with the creation of multiscreen experiences. Both Google Assistant and Amazon’s Alexa can now begin a query about a product with voice alone and then continue the shopping experience by sending additional information and options to your smartphone.

VoiceLabs analytics services will be provided until March 29. Customers still interested in analytics for their voice apps will be able to use a migration service via Dashbot.io and Chatbase.