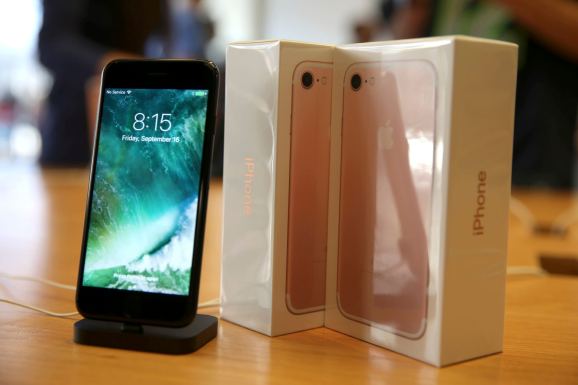 Apple is now under investigation by the U.S. Department of Justice and Securities and Exchange Commission to determine whether the company’s iPhone-slowing software update violated securities laws, according to a Bloomberg report. The inquiry is in early stages, and it’s uncertain whether an enforcement action will follow.

Last month, Apple admitted that software updates were responsible for slowing down iPhone 6 and newer devices, explaining that iOS would quietly reduce processor performance to keep pace with the diminished power output of aging batteries. The admission was met with widespread fury from customers, manifesting as dozens of class action lawsuits and multiple investigations by foreign governments, which could lead to large civil judgments, fines, and other penalties.

Inquiries by the Department of Justice and the Securities and Exchange Commission could focus on whether Apple either failed to disclose a material fact to investors in a timely fashion or enabled insiders such as executives to engage in beneficial stock trades using advance knowledge of non-public information. The window for non-disclosure could be large: Apple updated iOS in early 2017 with code that slowed down certain iPhones, but didn’t fully disclose the performance compromises until third-party reports spotlighted the issues in December. Bloomberg updated its original report to note that “[i]nvestigators are looking into public statements made by Apple,” and “are concerned that the company may have misled investors about the performance of older phones.”

Apple’s stock has skyrocketed in value over the past decade, reflecting the American computer maker’s evolution into a leading global vendor of consumer electronics and related services, while making key Apple executives into multi-millionaires. Prior to the announcement of U.S. investigations today, reports of disappointing iPhone X sales helped drive the stock down to three-month lows in the lead-up to its February 1 release of first quarter earnings.