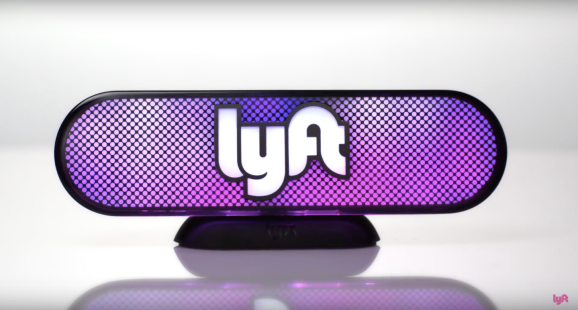 Lyft, Uber’s main U.S. rival, has announced its first official expansion into Europe with the opening of an office in Munich, Germany.

The move doesn’t signal an imminent launch of Lyft’s core ride-hailing service across the Atlantic, however. The company said that the hub’s main focus will be self-driving vehicles, with a “talented group of new colleagues” working on simultaneous localization and mapping (SLAM) for level 5 autonomous cars — or vehicles with full driverless autonomy.

This team will “build the layer of software that helps our self-driving cars know precisely where they are and what’s around them,” the company said in a blog post.

Munich may seem a random location, but digging into the company’s recent history reveals why it may have chosen the southern German city for its first foray into Europe.

Way back in 2016, General Motors plowed $500 million into Lyft as part of a $1 billion investment, while also revealing plans to build self-driving cars. Last summer, Lyft announced its own self-driving car division before unveiling further plans with Ford to get autonomous vehicles onto roads by 2021.

So it’s clear Lyft has been ramping up its partnerships to keep apace with rivals such as Uber in the autonomous vehicle space. Earlier this month at CES, Lyft and self-driving car tech startup Aptiv launched a passenger pickup service in Las Vegas that involved eight BMW 5-Series vehicles. And BMW is headquartered in Munich, where it announced a new autonomous driving development center last year.

It’s not entirely clear whether this is why Lyft chose Munich for its European self-driving car hub, but Munich certainly offers close proximity to a major automotive company that is known to be investing heavily in self-driving cars and which only a few weeks ago displayed a close alliance with Lyft in Las Vegas. Munich is also a major university city, which would make it easier to recruit talent.

Lyft has now raised more than $4 billion in funding, including a $1 billion round a few months ago led by Alphabet’s CapitalG. And Lyft announced its first international expansion in November, starting with Toronto, Canada. Lyft also met with London transport officials last year, so a broader global rollout of its core service is likely a case of sooner rather than later.

For now, however, Lyft’s first official presence outside of North America is all about building cars that can drive themselves.