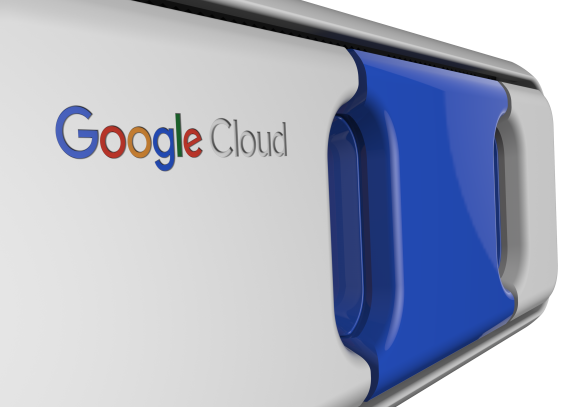 A rendering shows a close-up of the Google Cloud Transfer Appliance's faceplate.

The internet giant announced it would be adding a Canada-based region to its global cloud artillery way back in March last year, but now it’s officially available for businesses in the vicinity. The region, titled “northamerica-northeast1,” constitutes three zones and is the company’s fifth region in North America after Oregon, Iowa, South Carolina, and North Virgina, and its fifteenth region globally.

The news comes in the same week as Google announced its fourth region in Europe was open for business in the Netherlands. Both Canada and the Netherlands were announced at the same time last year, alongside another new U.S. region that’s scheduled to open in Los Angeles by 2019.

Google’s Canada cloud launch follows rival Amazon’s AWS service, which opened a data center region in Montréal in late 2016, and Microsoft, which opened one in Quebec City and one in Toronto a few years ago. Google does seem to be playing perennial catch-up with its rivals, as it finally opened its first Latin America Cloud Platform region in Brazil back in September, six years after AWS and three years after Microsoft.