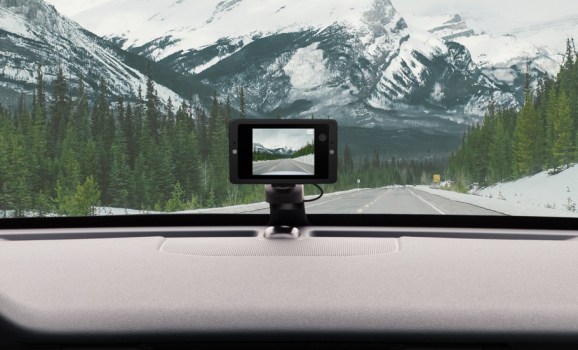 There is a lot of hype around sensors and cameras for self-driving cars. For now, however, it’s still us humans driving. Owl, a Palo Alto, California-based startup, today launched its first product, a connected car security camera, and announced $18 million in funding. Defy.vc led the round, with participation from Khosla Ventures, Menlo Ventures, Sherpa Capital, Moment Ventures, Maniv Mobility, and CSAA Insurance Group.

“Cars need video security, badly,” said Owl founder and CEO Andy Hodge, in a statement. “No matter how you look at it, whether in terms of dollars or physical damage or emotional harm caused, the car is a place where a lot happens.”

Owl’s dual-facing camera is placed on the car’s dashboard to capture what happens inside and outside the vehicle. Above: The Owl Car Cam

When parked, sensors will automatically alert the driver via the Owl Cam app if there are any problems, like break-ins or parking lot dings. The app then lets the driver review and share the HD videos. 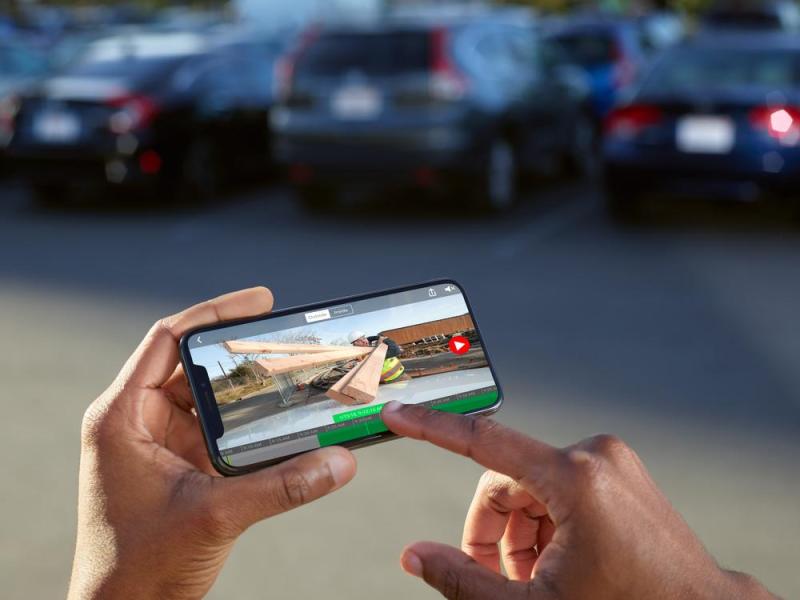 According to Hodge, who has held senior executive positions at Apple, HoloLens, and Dropcam, the Owl Car Cam is always LTE-connected to give drivers 24 hours of video and alerts.

The camera is designed by Owl in Palo Alto and assembled in China. The product goes on sale today for $349, which includes 12 months of LTE service through AT&T. After the initial launch, the price will be $299 plus $10 per month for the LTE connection.

There are already myriad dashboard cameras on the market, including Vava and Nexar, and some offer a 360-degree view. The appeal with Owl is its constant connection and the ability to share the footage easily.

Hodge also underlines the importance of the security feature. “There are a lot of dash cameras out there but none you can get that offer complete security for your car,” he wrote, in an email to VentureBeat. “A security camera for your car needs to be always powered, always on, and always connected, kind of like some of the best house security cameras.”

Founded in December 2016, Owl has raised a total of $18 million, to date —  a combination of seed, venture money, and debt. It will use the new capital to increase production volumes and grow its team of 38.