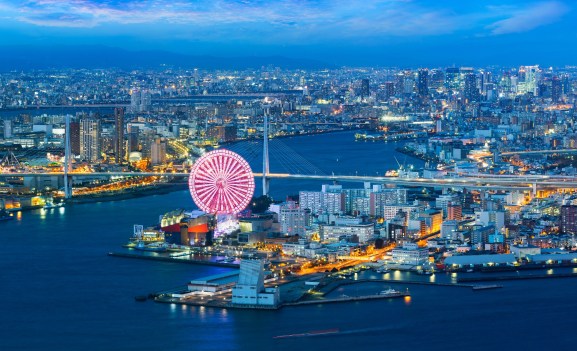 The new region, which will be based in Osaka, is scheduled to open in 2019 and follows the company’s first Japanese region, which opened in Tokyo in late 2016.

Google is scheduled to open a Hong Kong region later this year, which means that Osaka will be GCP’s seventh region in Asia Pacific, after Mumbai, Singapore, Sydney, Tokyo, Taiwan, and the upcoming Hong Kong launch.

Google launched its fourteenth and fifteenth GCP regions globally in the past week, with the Netherlands and Montreal now open for business. The internet giant also revealed that it’s now making $1 billion per quarter through its cloud division, roughly a fifth of what Amazon Web Services (AWS) makes in quarterly sales.