Universal basic income got its first endorsement this week from a 2020 presidential candidate (unless you believe the speculation that Mark Zuckerberg is going to run for president). In this week’s Beyond VB section, I included a link to a New York Times profile of Andrew Yang, the founder of Venture for America who is betting a long-shot presidential bid on advocating for universal basic income.

Yang tells the Times that he would brand universal basic income as a $1,000 “freedom dividend” that would be given to every American from age 18 to 64.

According to Yang, the freedom dividend is necessary to prepare for the continuous automation of jobs. He told The Times, “I believe that universal basic income is necessary for capitalism to continue.”

How do you think universal basic income can or will get more traction as the 2020 presidential election approaches? Send me your thoughts via email, and be sure to bookmark our Heartland Tech Channel. 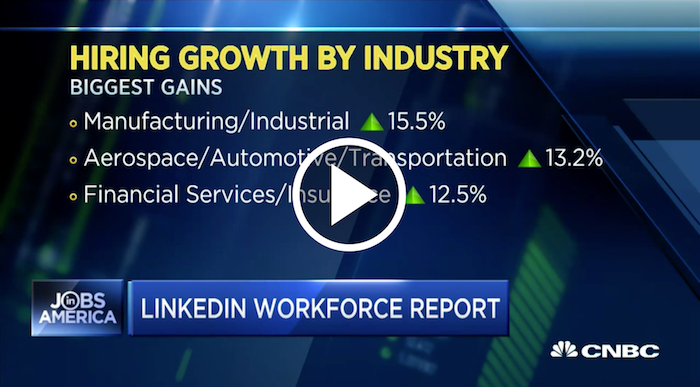 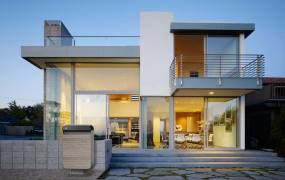 Last year, Kela Ivonye relocated from his home base in Louisville, Kentucky to Silicon Valley for an extended period of time to participate in not just one, but two startup accelerator programs. But even though the two-time founder appreciated the funding, mentorship, and partnerships he gained from these experiences, he was committed to returning to Louisville to […] 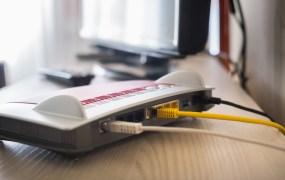 How the ‘digital divide’ is holding the U.S. economy back

GUEST: Today, Danilo Campos is a successful programmer in New York City. He previously served as the technical lead for Github, one of the rising giants in Silicon Valley and currently the largest open source web development platform in the world. His story began in New York City at 2 years old. He grew up in […] 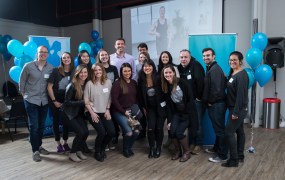 FEATURE: When ClassPass was looking to open a third office outside of its New York and San Francisco locations, it decided on Missoula, Montana — a location that doesn’t usually top the lists of the best cities for tech startups. “We wanted to choose a place where big tech companies weren’t already in. No Googles, no Facebooks, […] 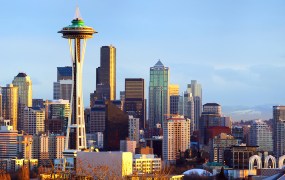 Many cities in America’s heartland hope that their lower cost of living is enough of a siren call to lure tech workers out of the Bay Area. But a new survey from job seeking platform Hired shows that tech workers aren’t willing to take a chance on just any city with a low cost of […]

Where Are the Start-Ups? Loss of Dynamism Is Impeding Growth

Can the market economy still deliver prosperity? That may seem an odd question to ask when the United States is more than eight years into a sustained expansion and the world’s major economies are finally following suit. (via The New York Times)

His 2020 Campaign Message: The Robots Are Coming

Among the many, many Democrats who will seek the party’s presidential nomination in 2020, most probably agree on a handful of core issues: protecting DACA, rejoining the Paris climate agreement, unraveling President Trump’s tax breaks for the wealthy. (via The New York Times)

Everyone Hates Silicon Valley, Except Its Imitators

How an engine of prosperity split the haves from the have-nots — and how we can fix it. (via Politico)