Look After My Bills wants to take the hassle out of finding the best energy provider by sourcing the cheapest deals on the market. The London-based startup launched today and will be graduating from Y Combinator’s (YC) Winter 2018 batch in March.

Users sign up on the startup’s website and provide their energy details. The team then scans the market and switches providers on the user’s behalf through a power of attorney, thereby moving them to cheaper energy contracts. When that offer ends, Look After My Bills finds the next best deal.

“Everyone’s business models are built on this idea of getting people in,” said cofounder and co-CEO Henry de Zoete, in an interview with VentureBeat. “They offer a cheap rate for a year and hope you forget and stay with them for the following years.”

According to the startup’s website, 60 percent of U.K. households keep the same supplier for more than five years. De Zoete claims that through his service, users are saving an average of £250 ($350) per year on their gas and electricity bills, with some saving more than £600 ($840). Look After My Bills gets a commission from every deal brokered.

“In 10 years’ time, people will look back and won’t believe that they spent hours of their lives shopping around and calling up dozens of companies to find the best deals for them,” added de Zoete. “It will be completely standard to outsource this part of your life.”

Look After My Bills says it analyzes every deal from every energy company that serves the U.K., which includes British Gas, Scottish Power, and EDF. 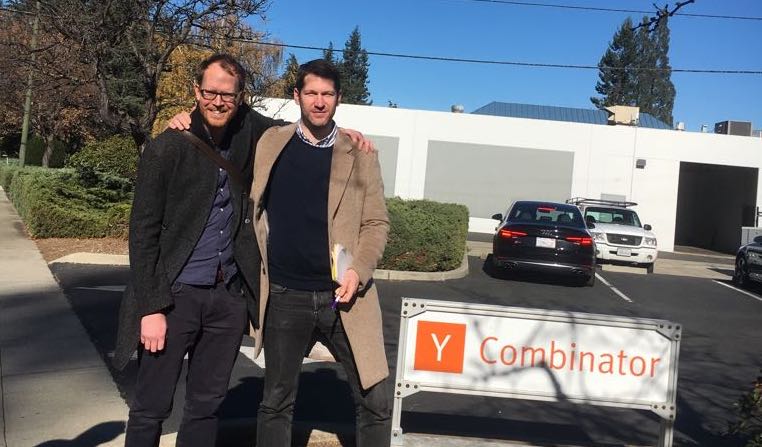 Above: Look After My Bills cofounders Henry de Zoete and Will Hodson

Image Credit: Look After My Bills

De Zoete and his cofounder, Will Hodson, have gathered a considerable amount of data these past few years through their startup, The Big Deal, which they founded in 2014. The collective bargaining platform allows consumers to grab one-off energy deals to save money. De Zoete says there are about 400,000 members using this product, which he says has made the startup profitable for the past four years.

One problem the cofounders encountered, however, is that very few members manage to switch to a new deal every time their current one ends, meaning they are hit with steep price hikes. So the duo added Look After My Bills to take care of that. The Big Deal is still active and is available to new and existing members.

Long-term, Look After My Bills plans to expand to other markets, including the U.S., and add additional verticals, like insurance, banking, and broadband.

The startup has raised a total of $120,000 from YC and currently has six employees.