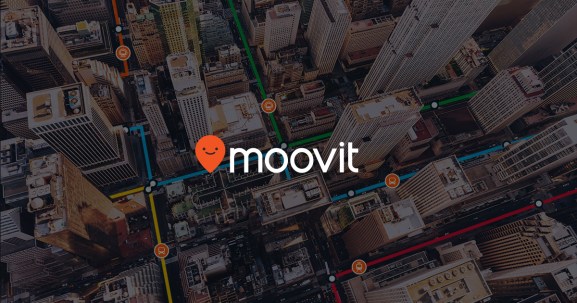 Moovit announced today that it has raised $50 million in venture capital as the company seeks to leverage its crowdsourced transportation data into a service for local governments.

The company intends to use the money to expand its global sales team as well as for additional product development. The round was led by Intel Capital, and Moovit noted that Amnon Shashua, a senior vice president of Intel and the CEO of Mobileye, will join Moovit’s board of directors as an observer.

Mobileye is a computer vision and machine learning company that was acquired last year by Intel to boost its offering for autonomous vehicles. Like Moovit, Mobileye is based in Israel.

“We are especially thrilled about our plans to collaborate with Mobileye,” said Moovit cofounder and CEO Nir Erez, in a statement. “It’s a synergistic relationship at an exciting time to be shaping the future of urban mobility.”

Moovit initially launched as a mapping tool for public transportation. The company used crowdsourced data from millions of users to map routes for buses and metros around the world. While some cities now make information about their public transportation systems available via open data platforms, many more do not. To overcome that hurdle, its community of users, known as “Mooviters,” help plot things like bus and metro stop locations and routes.

More recently, it has sought to leverage that data by opening up its information to urban planners via a service called Smart Transit Suite.

Local governments can license the data back from Moovit, and the system includes tools that help policymakers better understand how to manage their transit systems, plan construction projects, and analyze more precisely how people and vehicles are flowing around their city. In turn, cities can make this data available to their citizens and local companies in various forms.

Moovit is betting that transportation in general is on the cusp of a massive revolution, pushed by a combination of new modes of transport as well as by things like ridesharing. Cities need to optimize the systems they have in place while also figuring out how to evolve those systems over time to embrace new options.

Anyone can download the Moovit app for free, and it currently has information for 2,000 cities in 80 countries.