Glossier is the brainchild of founder and CEO Emily Weiss, who created beauty blog Into The Gloss in 2010 after working as a fashion assistant at Vogue. By sharing beauty tips and interviewing celebrities like Kim Kardashian, Weiss amassed an impressive number of followers, which created a solid base to launch Glossier in 2014. Into The Gloss has two million monthly unique visitors today. 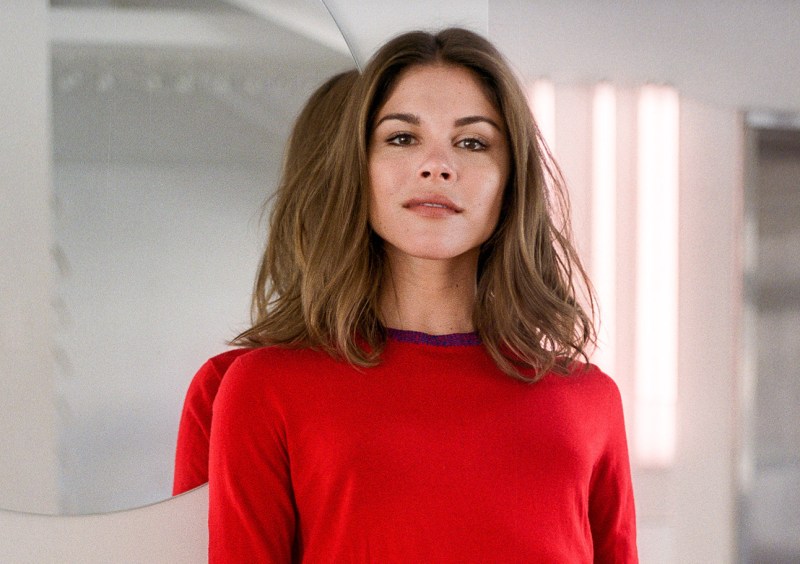 Glossier has managed to appeal to millennials, in particular, in part by bypassing traditional marketing tactics and relying on word-of-mouth and referrals. The brand also has a strong presence on social media, especially Instagram, where users can view product prices by tapping on an image. They are then redirected to the Glossier website to purchase the product.

Price points are another draw for the younger generation. The Milky Jelly Cleanser, for example, sells for $18, and the Wowder finishing powder for $22. Glossier currently ships to the U.S., Canada, and the U.K.

The website is the only place where customers can buy Glossier products online, something Weiss wants to maintain as a way to distinguish her brand from retail giants like Sephora. The underlying mantra for Weiss, who has been dubbed the millennial’s Estée Lauder, seems to be “simplicity.” Simple branding, simple products, and a simple way of purchasing. 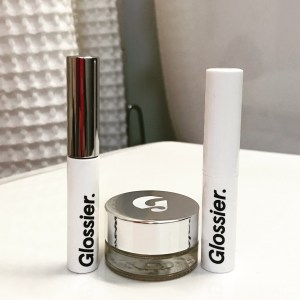 Although Weiss did not elaborate on the specifics, the fresh injection of capital will be used to focus on new digital experiences to further expand the Glossier community. The startup declined to comment on the number of customers it currently has.

Competitors in this space include Milk Makeup, Beautycounter, and Memebox.

Like many beauty brands, Glossier has a strong female entourage supporting its vision. From its female founder to strong female backers like Forerunner Ventures’ Kirsten Green, Glossier is a shining example of a successful female-led startup.

Dear Tech People reported the startup as having 79 percent female employees, ranking it as number six in its report of the 100 most diverse and inclusive tech companies. This is an important reality check for the tech community as a whole: Having a healthier gender ratio within a company can lead to a healthier work environment. Not that men should be banished altogether, but it has been a trying year for women in tech (to say the least), so a bit of good news is very welcome.

To date, Glossier has raised a total of $86 million, and it currently has just over 150 employees.