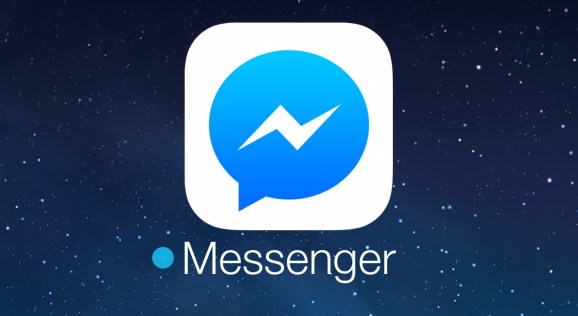 Facebook today introduced additional ways to customize Messenger conversations taking place on websites — like the ability to add a persistent menu and incorporate more user information. Messenger Platform can be used to deploy automated bots that accept payments, deploy AI for natural language interactions, and exchange messages with humans and bots associated with a Facebook page.

Changes included in Messenger Platform 2.3 were made to simplify customer interactions, according to a company spokesperson. Facebook first introduced a plugin for Facebook Messenger conversations on websites with Messenger Platform 2.2 last November, a few weeks after the chat app surpassed 1.3 billion monthly active users. 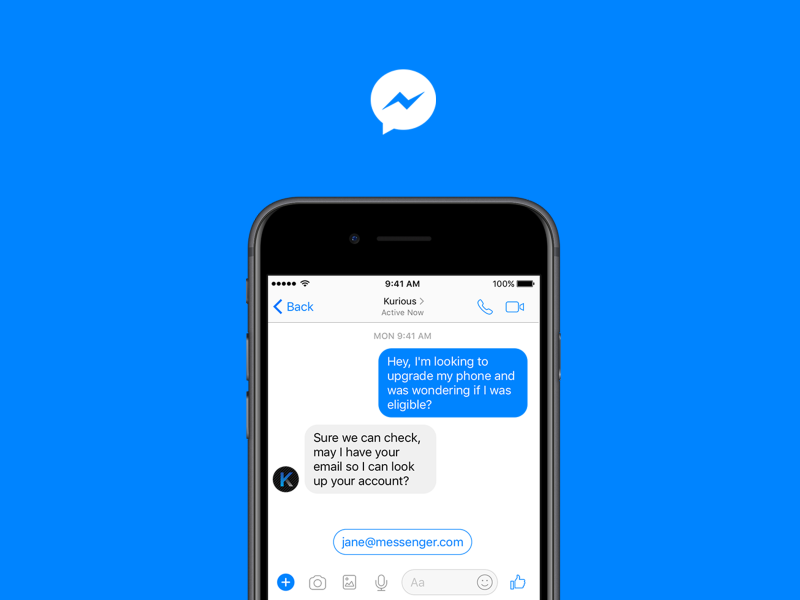 Version 2.3 of Messenger Platform will also allow quick reply sharing of the email address or phone number associated with a Facebook account. Quick replies are the buttons that appear below text in a Messenger bot to create a guided experience.

Analytics from the Messaging Insights API will now be able to share the total number of open conversations and the number of messages initiated by users who had never messaged your page before.

More Messenger Platform or conversational AI news may be on the way from Facebook in the months ahead. Last month, Messenger shut down its AI-powered personal assistant M, a service partially operated by humans for a private beta in California. M will live on as M Suggestions for the recommendation of bots from Spotify and Food Network. Learnings from M will also be used in future conversational AI initiatives, the company told private beta testers.

A day after M’s demise came news that Facebook is reportedly planning to release a video chat device named Portal at F8, the company’s  annual developer conference scheduled to take place May 1-2 at the McEnery Convention Center in San Jose, California.

More than 200,000 bots have been made for Facebook Messenger, to date.