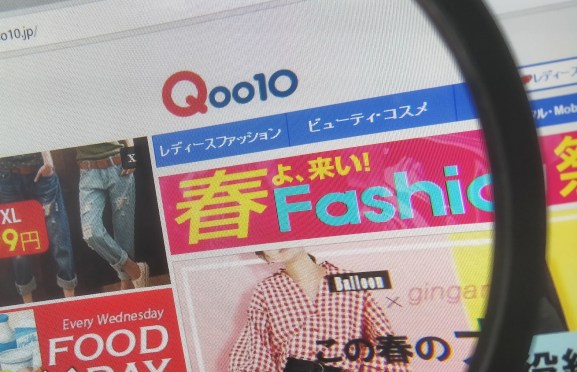 eBay has confirmed that it’s buying the Japanese arm of Giosis, a Singapore-based business that operates the Qoo10 ecommerce platform across a number of Asian markets, including China, Hong Kong, Indonesia, Malaysia, Singapore, and Japan.

Giosis is actually a joint venture with eBay, which invested in the group at its inception back in 2010. As part of its acquisition of Giosis’ Japanese unit, eBay said it will give up its stake in Giosis’ businesses in other markets. Neither company has officially confirmed a value for the deal, but a Bloomberg report earlier this week pegged the impending transaction at around $700 million. The acquisition is expected to close in the first half of 2018.

eBay is no stranger to the Asian market, having snapped up Korean online auction site Gmarket for more than $1 billion back in 2009, while Indian online retail juggernaut Flipkart nabbed a $500 million investment from eBay last year, with eBay selling Flipkart its eBay.in business.

Growing organically in local Asian markets can be tough for U.S. ecommerce companies, which is why eBay is continuing to push for growth through acquisitions. The Qoo10.jp platform currently only claims around 2 million users, however, while the likes of Rakuten, which operates a range of services, including an online mall, claims 90 million registered users across the board.

“The acquisition of Giosis’ Japan business significantly expands eBay’s footprint in Japan, one of the largest ecommerce markets in the world,” eBay president and CEO David Wenig said. “Building on the strength of the Qoo10.jp platform, we will be able to offer Japanese consumers more inventory from around the world. “With the Qoo10.jp platform, we also will be able to serve a new and growing user base, as well as broaden our presence in a dynamic, underpenetrated market with strong ecommerce potential and high mobile adoption.”