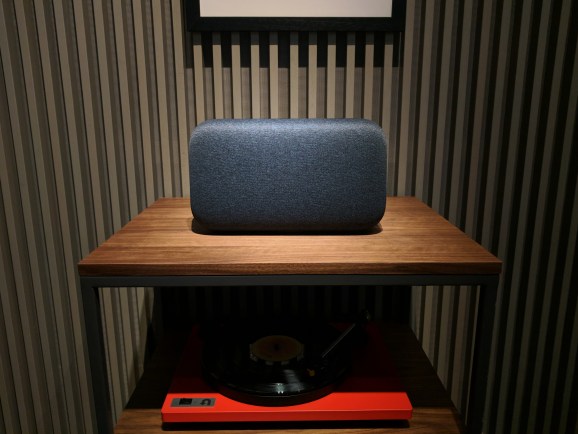 Google today introduced a series of new features for its Actions on Google platform for third-party voice apps, including a new browsing carousel to showcase content and greater control over the kind of audio an action can play.

The media response API introduced today allows developers to incorporate things like news briefs, clips from TV shows, and interactive stories, according to a blog post by Google Assistant product managers Brad Abrams and Chris Ramsdale. Like other audio content on an Android phone, actions using the media response API can be controlled from a phone’s lock screen or notifications area.

Early adopters of the media response API include CNBC and The Daily Show.

Carousels are visual displays for Google Assistant voice apps that allow you to browse left to right on your smartphone. Browsing carousels, made available for the first time today, give voice apps the ability to share things like website links and other content. Previous carousels made available to developers could be used for visual aids but were made primarily to lead back into a voice experience.