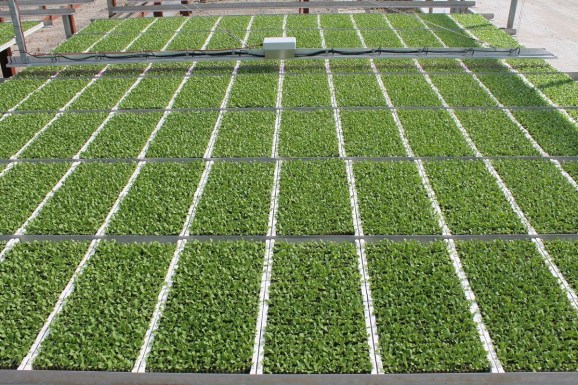 Scientists once thought that ultraviolet light was damaging to all kinds of life, including plants. But BioLumic is turning that notion on its head and has raised $5 million in funding to use UV to improve crop yields.

BioLumic said it can can slow the growth of plant-threatening diseases and get plants to positively respond to UV. It gives farmers the ability to grow stronger, more appealing, and more productive plants.

“Light is an extremely powerful biological tool that can safely manipulate plants without the concerns often associated with genetic modification, chemical usage, and other unnatural treatments,” said BioLumic CEO Warren Bebb, in a statement. “BioLumic is the only company using light as an ag treatment at the beginning of a plant’s life. Exposure to a short-duration treatment of UV-enriched light at a critical stage in a plant’s development turns on characteristics to help the seed or seedling more effectively defend itself against disease or pest attacks and more efficiently use water and nutrients from the soil for its entire lifespan.” 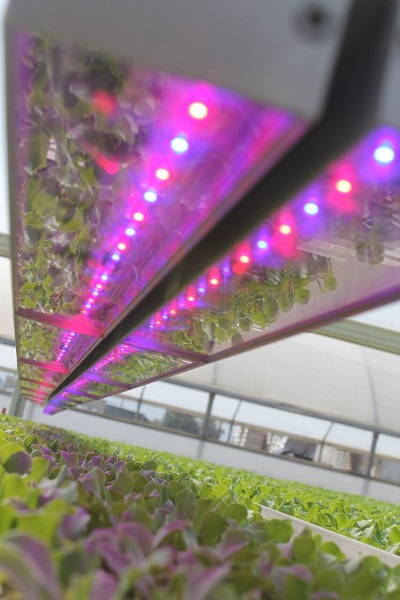 “We actively invest in data-driven technology startups who are changing the paradigm for sustainable agtech from around the globe, and BioLumic was an ideal fit for us,” said Arama Kukutai, partner at Finistere Ventures, in a statement. “Using UV treatments to complement traditional chemicals or biologicals, BioLumic will give farmers a new way to enhance crop yield and vigor by activating stronger plant characteristics with the power of light.”

BioLumic treats seedlings and seeds with its proprietary ultraviolet light systems. Its patented technology applies UV light treatments that deliver long-term crop benefits — including improved crop consistency, increased yield, and disease resistance. Already in commercial use for high-value produce crops around the globe, BioLumic has worked with large-scale produce growers and processors in California and Mexico with yield gains of up to 22 percent, and commercial trials are taking place in Spain and the United Kingdom.

Jason Wargent, a well-known photobiologist specializing in UV/plant interactions, started the company in New Zealand by spinning it out of the agtech research labs Massey University in New Zealand. BioLumic’s technology is rooted in more than a decade of research into UV photomorphogenesis, a process whereby a precise UV treatment induces plant root and leaf development and activates its secondary metabolism. BioLumic’s growing team of scientists and engineers are now translating Wargent’s scientific discoveries into commercial products that will reshape crop-growing operations around the world.

Initially focused on lettuce, broccoli, strawberries, and tomato seedlings, BioLumic will use the recent funding to accelerate the research and commercialization of its seed-focused technology, expanding into row crop and vegetable seeds in years ahead. The company will also expand its team in New Zealand and the U.S.