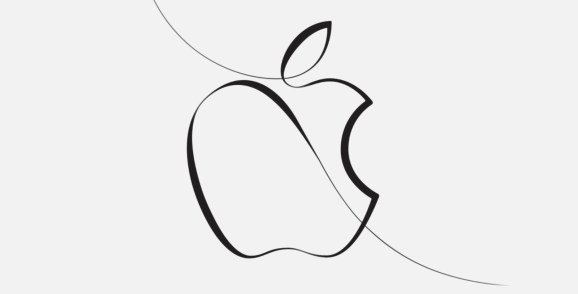 Apple announced today that it is holding an event on March 27 that will focus on “creative new ideas for teachers and students.” The event is likely to include the debut of an updated iPad, as well as new software initiatives.

A calligraphy-styled invitation for the event is titled “Let’s take a field trip.” Unlike most of the company’s media events, which are held in California, this one will take place in Chicago, Illinois — similar to the company’s 2012 textbooks event at New York City’s Guggenheim Museum. That event saw the announcements of iBooks 2, iBooks Author, and iTunes U as its primary themes.

In recent weeks, the company has sought regulatory certifications for a new iPad model, which is likely to come in Wi-Fi-only and Wi-Fi/cellular versions. This model is expected to be a replacement for the current 9.7-inch iPad, featuring a faster A10 processor inside, and has been rumored to be less expensive than last year’s version. A less expensive iPad marketed at schools could dramatically increase Apple’s tablet sales, which have been flat in recent years.

Apple has also reportedly been working on a new entry-level 13-inch MacBook laptop, which could debut in Chicago.

And the company could use the event to release AirPower, a multi-device wireless charging pad that was originally announced last year. Reports last month suggested that it will ship in March, but Apple has said nothing on the subject. Though the accessory doesn’t necessarily fit the “teachers and students” theme, it could just pop up in the Apple Store after the event.

The “field trip” event is scheduled for 10:00 a.m. Central and will take place at Chicago’s Lane Tech College Prep High School. We’ll bring you coverage of announcements from the event as they happen.