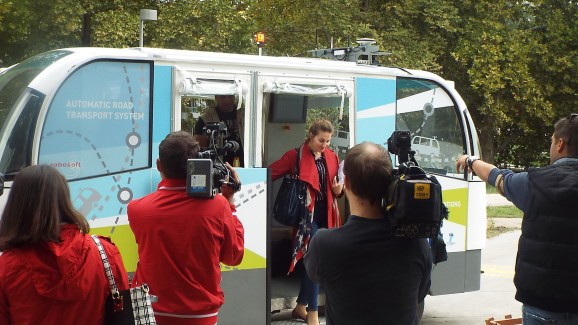 Greece has formally named Trikala, a central, medium-sized Greek city, to be the country’s first municipality with 5G wireless technology. A long-awaited agreement between Trikala, e-trikala SA, and Greece’s General Secretariat of Telecommunications and Post was signed this week, kicking off four months of construction for a free 5G pilot network to test the new wireless technology throughout the city.

The aim of the municipality of Trikala is that this program will be an effective implementation that will bring together local government and the private sector, with benefits for the everyday life of citizens. Smart cities have an obligation to provide a comprehensive framework of services for citizens.

Greece has been preparing for 5G for some time. Last year, government-owned carrier Cosmote collaborated with Nokia for the country’s first live 5G network demo, using 3.5GHz radios to achieve up to 4.5Gbps speeds in Athens. At the time, Cosmote touted 5G’s ability to stream high-speed 360° VR videos but said it aimed to explore 5G’s value in smart cities, health, smart transportation, education, entertainment, and media. Trikala was identified early on as a leading candidate for 5G, as it has previously piloted new technologies such as self-driving vehicles ahead of other Greek cities.