Google today launched Android Studio 3.1, the latest version of its integrated development environment (IDE), with new features around product quality and app development productivity. You can download the new version for Windows, Mac, and Linux now directly from developer.android.com/studio. If you are already using Android Studio, you can get the latest version in the navigation menu (Help => Check for Update on Windows/Linux and Android Studio => Check for Updates on OS X).

Google released Android Studio 3.0 in October. As the version number indicates, version 3.1 isn’t as significant a release, but it’s still worth an update if you build for Android. 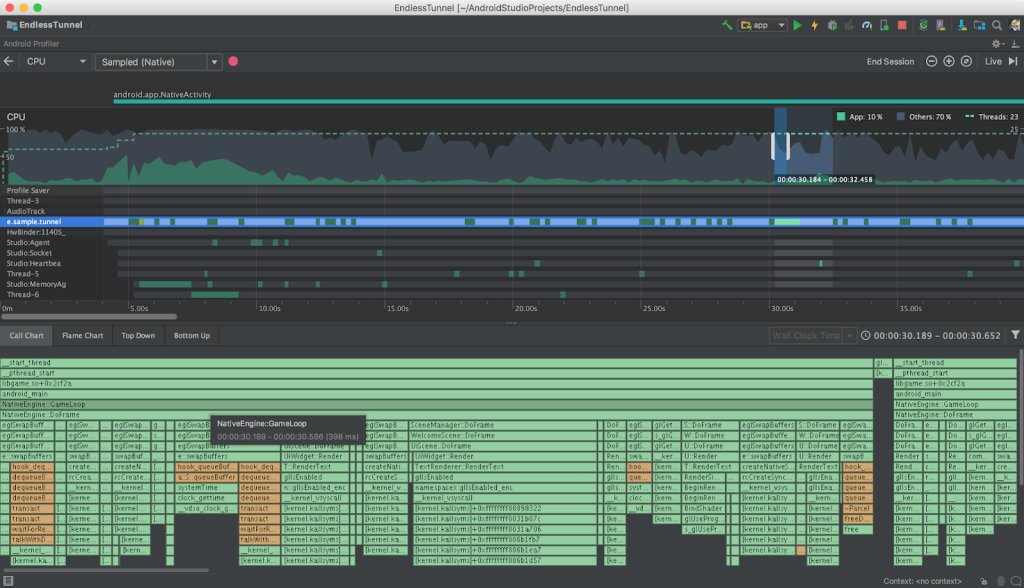 Here’s the rundown of what version 3.1 brings to the table:

This release includes many stability and performance fixes in addition to the new features (full release notes). Google didn’t mention its plans for the next version.