Asana, the productivity and task-management startup cofounded by Facebook co-creator Dustin Moskovitz, has launched a new feature designed to let businesses map out their projects and see how each part fits together.

To the right of the existing “list” view you’ll now see the new “timeline” tool. Clicking on that will translate the project components into a horizontal representation, with color-coded boxes splayed across a calendar layout.

Timeline view is interactive, too, so you can drag and drop parts of a project to new locations if priorities or deadlines change. Connector lines also indicate dependent tasks, so if you shift or shorten one particular task, you’ll be able to see what impact this will have on other people’s workload and schedule.

At the bottom, you’ll find a separate pane for new tasks that have been created but have yet to be formally scheduled — these can be dragged up onto the main timeline view.

Asana was created by Facebook cofounder Dustin Moskovitz and Justin Rosenstein, a software engineer who was pivotal in the development of the Facebook Like button, in addition to early Google products such as Gmail chat. 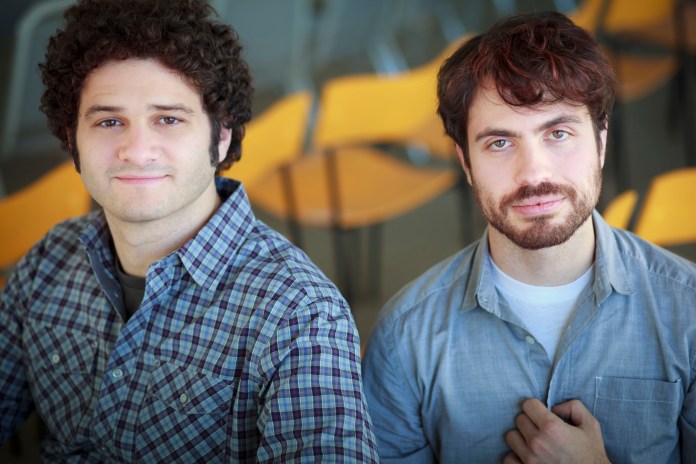 Above: Asana cofounders (and investors) Dustin Moskovitz and Justin Rosenstein.

The duo left Facebook in 2008 to start Asana, after having already tested the underlying technology to boost productivity within Facebook, although the product didn’t launch to the public until 2012.

Mark Zuckerberg personally invested in Asana as part of the startup’s $50 million series C round in 2016, and other notable investors over the years include Sean Parker, Peter Thiel, and Marc Andreessen. The company’s last big tranche of funding arrived via a $75 million round just a few months ago and took its investment total past the $160 million mark.

Timeline has been one of Asana’s top requested features, a spokesperson told VentureBeat, and it has been working with “dozens” of customers, including Uber and PwC, to develop the feature as part of a beta phase over the past few months.

Scheduling and timescales are major components of any project management endeavor, so this latest feature will likely be welcomed by Asana’s 35,000 paying customers globally. Indeed, although Asana does offer a free version of its core service, the timeline feature will only be available via Asana Premium, which costs $9.99 per user per month.