Facebook is announcing that more customizable avatars, or virtual characters, are coming to Facebook Spaces, its social virtual reality application. The fully redesigned avatars in Facebook Spaces are more expressive and customizable than in the past. The update is all in the spirit of having a meaningful social experience in VR.

“You need an engaging avatar that represents you and helps you relate to other people in the virtual space,” the company said in a blog post ahead of the Tribeca Film Festival, which has a VR section. “It’s a huge part of feeling like you’re ‘really there’ together. That’s why we’ve been continuously working to learn what helps people represent and express themselves while spending time with friends in VR.”

In Facebook Spaces, people can bring their virtual selves to shared experiences from dance parties to live VR broadcasts.

In the past, people only had a few options to choose from when customizing features, like hair color or eye shape. And some of the avatars’ movements didn’t seem as lifelike as they could be. 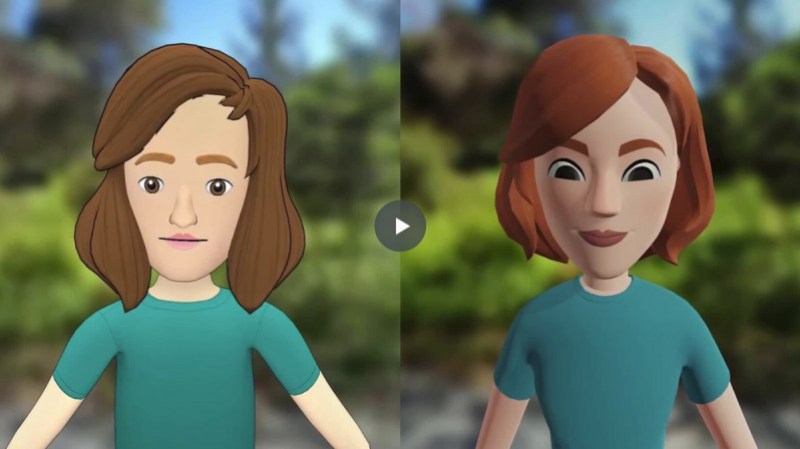 Above: The avatar on the right represents richer virtual characters in Facebook Spaces, the VR app.

“Our goal is that everyone can represent themselves in VR in a way that feels natural, so we knew we could do better,” Facebook said.

To improve the avatars, Facebook’s engineers and artists drew on techniques from film animation, graphics, game character design, and mathematics to create a revamped version of avatars for Spaces.

Now there are hundreds of new options to customize your appearance, including new head shapes, hairstyles, and facial features to choose from. You can also customize your body type for the first time. It’s easier to fine-tune your look with new controls to adjust the size, position, and angle of your features in the avatar creator. 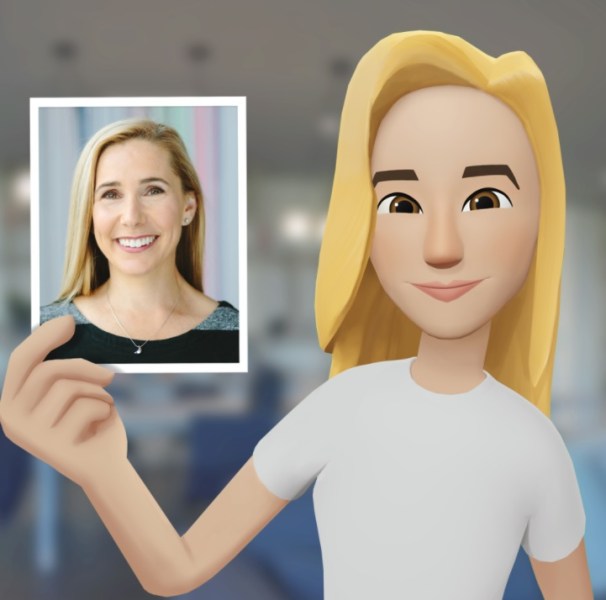 Above: Facebook Spaces can suggest an avatar for you.

The avatar updates will roll out in Facebook Spaces this week.