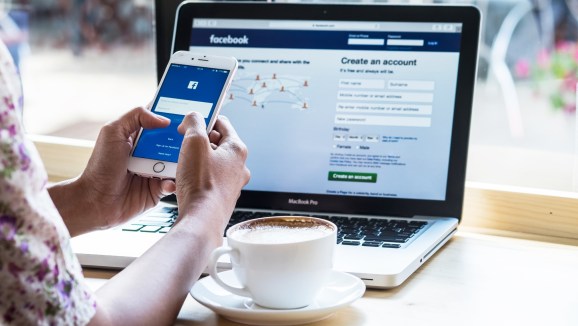 As CEO Mark Zuckerberg prepares to testify before Congress next week to answer questions about the company’s privacy and data policies, Facebook announced a slew of changes to its APIs.

The changes don’t come as a surprise — Facebook already announced that it was conducting an audit of “all apps that had access to large amounts of information before we changed our platform in 2014.” But the new restrictions hit quite a number of APIs: specifically, the Events, Pages, Groups, and Instagram APIs. Here are some of the most notable changes:

The company also announced that starting on Monday, a link will appear at the top of users’ News Feed directing them to a page where they can see how much of their data is being shared with third-party apps.

The new restrictions align clearly with one of Zuckerberg’s favorite talking points — that Facebook wants to give people the tools to build better communities. But it’s not clear exactly how Facebook will determine whether an API “wants to benefit the group” or how Facebook will work with admins to ensure that goal.

When it comes to changes made to the Group API, a Facebook spokesperson said via email, “Our goal is to support these apps in a way that meets the needs of admins, while also better protecting the privacy of group members. We are collecting feedback from admins primarily through our Power Admins Groups and at Community Leadership Circles, which we launched earlier this year.”

On a conference call with reporters, Zuckerberg said the goal of the changes was to ensure that users could still share the data they choose with apps they want to log into, but “anything that might also share other people’s information — those should be more restricted.” You can also read more about the immediate changes made to APIs here.

Updated at 3:22 p.m. Pacific with a statement from Facebook.