Last week, I wrote about the evolution of Utah’s tech community. Most of the entrepreneurs and investors I spoke with in the “Silicon Slopes” region have said it’s become easier to recruit out-of-state talent in the past several years as startups in Provo and Salt Lake City have reached varying degrees of success. The area produced multiple companies that had successful IPOs or were acquired for more than $1 billion, as well as tech companies that have become large enough that they now employ hundreds of people.

This week, Pluralsight — one of the startups mentioned in the piece — confidentially filed for an IPO. Although little is known about Pluralsight’s financial health, local publications have expressed excitement at the news. Utah’s startup community can now add another name to the list of homegrown startups that have survived long enough to go public.

According to Crunchbase data, Pluralsight raised its first round of venture capital financing in 2013. That round — a $27.5 million series A — came about nine years after the company launched. This is roughly how long it took Qualtrics, another company mentioned in my story, to raise its series A. Qualtrics was also founded in 2002 and raised a $70 million series A in 2012.

Looking at just these four companies, you can see that the younger startups, Domo and Podium, were able to access venture capital more quickly. Granted, there were very specific reasons both companies were likely able to get more meetings with venture capitalists — circumstances other startups won’t necessarily be able to emulate.

Domo cofounder Josh James had a proven track record — his previous company, Omniture, was acquired by Adobe for $1.2 billion — while Podium garnered a lot of attention after being accepted for Y Combinator’s Winter 2016 batch. And the fundraising experiences of four companies is in no way representative of how long it takes most Utah startups to raise venture capital.

But a new theory that I’ve been toying with is that when one “superstar” company IPOs it won’t necessarily make it easier for every startup in its home city or state to raise capital. However, it does increase the likelihood that some venture capitalists will take a risk on another startup in that area, meaning a few startups will be able to access venture capital more quickly and scale more quickly than the superstars of years past. I think that it’s worth keeping an eye on whether this proves to be true in Utah. 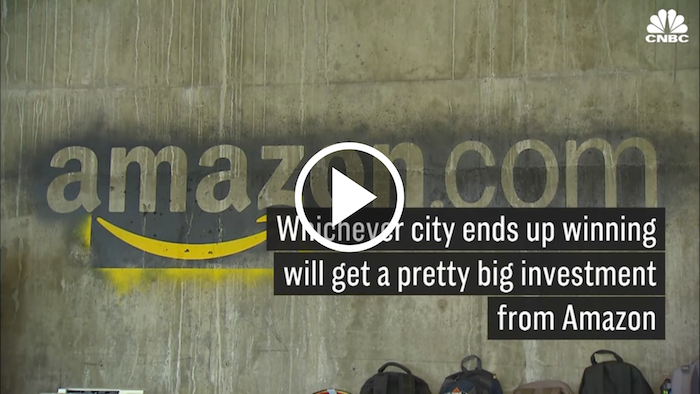 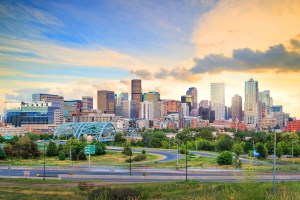 Tech companies in the U.S. heartland are stepping up their efforts to convince tech talent to leave the Bay Area — and parroting some Silicon Valley lingo to do so. On Monday, a group of 10 Colorado tech companies announced the formation of the Colorado Technology Recruiting Coalition, with the goal of supercharging efforts to recruit […]

EXCLUSIVE: As part of a six-year effort to highlight the benefits of gigabit networks, the Mozilla Foundation today announced that it has awarded the final 14 prizes from its $1.2 million Gigabit Community Fund. Funded in part by the National Science Foundation, the Gigabit Community Fund launched in 2012 to provide grants to educational organizations in five […] 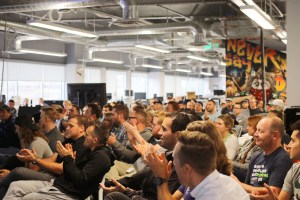 How Utah’s startups are attracting tech talent from other states

FEATURE: When Brad Ferguson left his home state of Utah to pursue a PhD in statistics at North Carolina State University in 2011, he figured he wouldn’t return. Not because he didn’t want to live in the state — but as a statistician, he didn’t think there were as many career opportunities in Utah as there […]

Want proof that machine learning and artificial intelligence are hot topics in the Triangle? Triangle Machine Learning Day at Duke University is a sellout – and has been for days. (via WRAL TechWire)

What Is Your City’s Twin?

Let’s imagine that you’re looking for a job and want to live in a city similar to your hometown. Or, hypothetically, let’s say you run a large technology company that is searching for the location of another headquarters, and you want a place that feels like home. (via The New York Times)

What this Silicon Valley VC learned on the ‘Rust Belt Safari’

What if there were a magical place where startups could grow up and to the right without having to stockpile a lifetime supply of Odwalla to hire an engineer? Where you can get to work in under 10 minutes. Where the coffee’s still single-origin and you don’t need a line-item in your personal budget to be sure you can afford it. I’ve seen those places. They exist. (via Recode)

Iowa’s Employment Problem: Too Many Jobs, Not Enough People

Manufacturers in northern Iowa are begging Terry Schumaker for freshly trained workers for their factories. The problem is he doesn’t have enough students to train. “It’s not like we have the people beating down our door to apply,” said Mr. Schumaker, a dean at the North Iowa Area Community College in Mason City. (via Wall Street Journal)