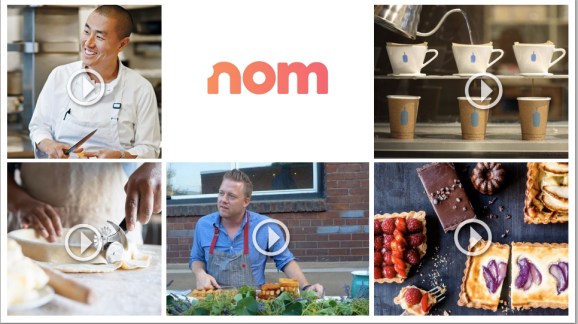 For Steve Chen, it appears video streaming success was not as easy to come by the second time around. Nom.com, the livestream food network the YouTube cofounder launched two years ago, has shut down.

Nom.com made a splashy public debut when it opened to the public in March 2016. Chen served as chief technical officer while Vijay Karunamurthy, formerly an engineering lead for YouTube, was CEO.

The idea was to let professional and amateur chefs and foodies create their own food-related livestreaming channels, in much the way Twitch has enabled video gamers to broadcast themselves.

The company had raised $4.7 million from a range of investors, including Gangnam Style’s PSY and Oscar-winning actor Jared Leto.

However, sometime last year Nom quietly closed down. It’s not exactly clear when. The company made its Twitter feed private, and its last post on its Facebook page appears to be from March 4, 2017, just about one year after its public launch.

The company’s URL redirects to a domain marketplace where it is listed for a sale price of $1.5 million.

We’ve reach out to the company’s former PR firm for comment and will update with any additional information.