I’m at the Collision Conference in New Orleans this week, where I’ll be moderating a panel titled “Silicon Valley vs. everywhere else.” But I don’t think the conversation should focus only on the merits of Silicon Valley versus the rest of the country. Rather, in today’s era of distributed teams, it’s about how companies can find a combination of cities to operate in or maintain a presence in that works for them.

Take Ready Robotics, a company I profiled last week that decided to move its headquarters to Columbus, Ohio — while maintaining an office in its original HQ base of Baltimore, Maryland — in order to target the manufacturing strongholds of the mid-Atlantic and Midwest regions. Additionally, one of the articles in this week’s “Beyond VB” section explores how Midwest startups with Silicon Valley connections are attracting more funding.

But there’s at least one point “team everywhere else” can put in their corner. More people I’ve spoken with at the Collision Conference have reacted warmly to the idea that startups outside of Silicon Valley deserve a spotlight than I’ve found at other events, where many people I meet think Silicon Valley should still be the first stop for every entrepreneur.

Naturally, almost everyone I spoke with cited cost of living as the biggest deterrent when it comes to the Bay Area. One founder I talked to said that he doesn’t think he could start the same kind of company in Silicon Valley today that he did 12 years ago, as much more upfront capital would now be needed in order to operate in such an expensive area.

Check out this video from VentureBeat, “How to revitalize struggling cities by attracting and retaining entrepreneurs” 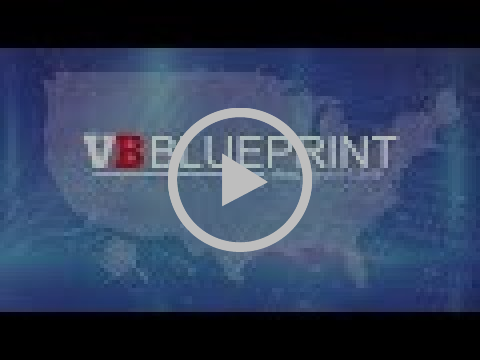 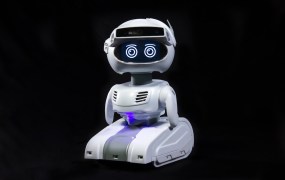 Misty Robotics, a spin-off of BB-8 toy creator Sphero, today unveiled the second generation of its robot, called Misty II. The company also announced that it was making 1,500 Misty II units available for preorder over the next 30 days. The units are expected to ship by December 4. The units are available now at […] 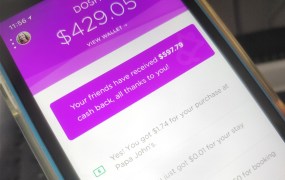 Dosh, a fintech startup that enables brands and retailers to market to consumers through cashback offers, has raised $44 million in a series A round of funding from PayPal and Goodwater Capital, as well as other unnamed institutional investors. Founded out of Austin in 2016, Dosh lets users register a bank card with its mobile […]

One Goal of Amazon’s HQ2: Learn the Lessons of Seattle

Amazon has surprised officials in cities vying for the company’s new headquarters by asking how to avoid soaring housing costs and paralyzing traffic. (via The New York Times)

In my role as CEO of Venture for America, I’ve had the opportunity to spend time in more than 20 emerging entrepreneurial ecosystems around this country. People ask me all the time: what place has surprised you the most? It’s an easy answer: Birmingham, Alabama. I think the Magic City has exactly what it takes to continue building meaningful companies and attracting world-class talent. (via LinkedIn)

A trend is emerging in venture capital that is good news for the Midwest startup ecosystem: Companies led by seasoned entrepreneurs who strategically opened major offices in both the Midwest and Silicon Valley attract funding from top-tier VC firms. While it is too early to determine whether this will be the next big wave in Midwest VC funding, recent evidence of this trend has clearly surfaced in Chicago. (via Forbes)

Coinbase Is Reportedly Opening an Office in Chicago

According to Business Insider, the popular cryptocurrency company already has a temporary space and a few staffers in Chicago. An official office could be up and running by the third quarter of this year, according to BI. (via Chicago Inno)