Firefox 60 for the desktop is available for download now on Firefox.com, and all existing users should be able to upgrade to it automatically. As always, the Android version is trickling out slowly on Google Play.

Firefox 60 brings an enterprise version of the browser that employers can customize for the workplace. IT professionals can now configure Firefox for their organization, either using Group Policy on Windows or a JSON file that works across Windows, Mac, and Linux.

Enterprises can choose to deploy Firefox Rapid Release (RR) or Firefox Extended Support Release (ESR). The former auto-updates with performance improvements and new features roughly every six weeks (like the normal version), while the latter tends to receive these features in one big annual upgrade (Firefox 60 brings ESR up to speed today). Both Firefox RR and Firefox ESR receive critical security updates as early as possible.

Firefox is the first browser to support a new security standard called Web Authentication API. The new API lets users log into their online accounts using a single device, like a YubiKey. In other words, Web Authentication eliminates the need for passwords.

Only websites that have adopted Web Authentication will recognize your YubiKey and allow you access, so you’re unlikely to be able to skip passwords altogether. Web Authentication leverages anti-phishing rules and cryptography to protect user accounts. Right now, it works with physical security keys, but in the future mobile phones, facial recognition, and fingerprint readers could be supported. 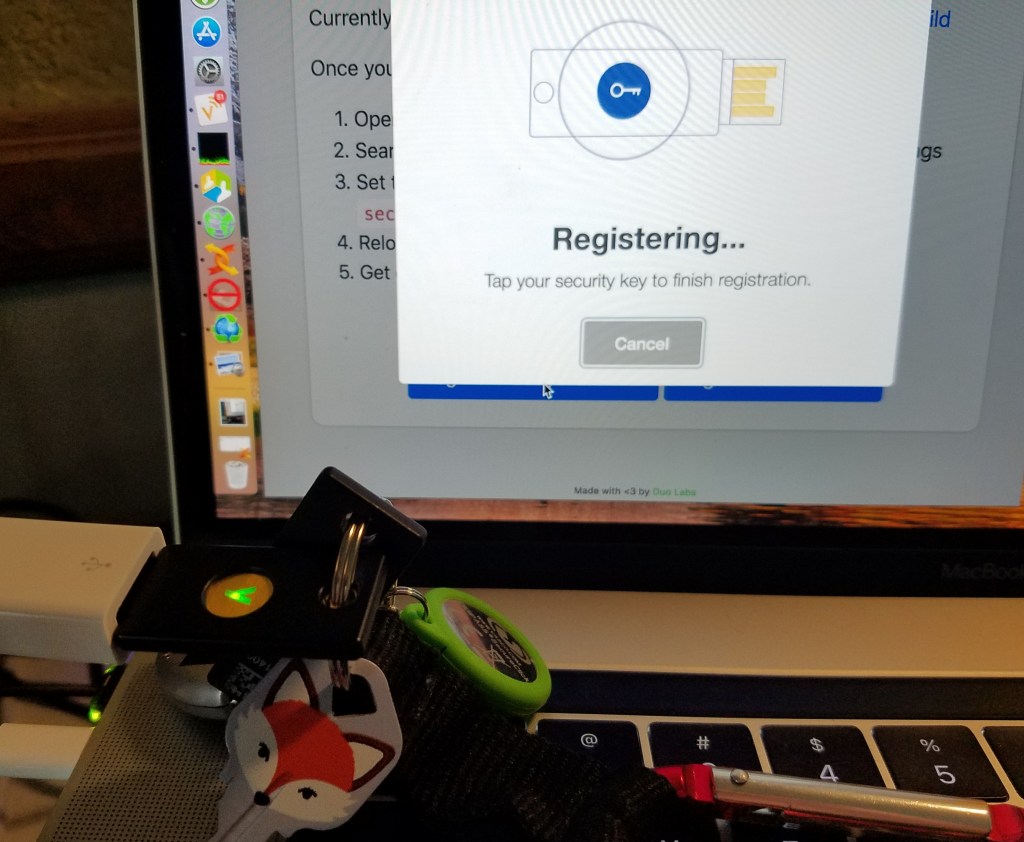 Next up, Mozilla has updated the new tab page with a wider layout, a “Top Sites” section with eight icons instead of six, and larger Highlights icons. In this release, Mozilla has also started rolling out sponsored stories in Pocket’s recommendation section on the new tab page. Mozilla insists it can offer personalized content, including ads, without sacrificing user privacy — the recommendations happen locally, meaning neither Mozilla, Pocket, nor sponsors receive a copy of your browsing history.

If you’re a web developer, more details are available for you here: Firefox 60 for developers.

There are only two changes to Firefox for Android in this release. The first is the bigger: Mozilla has brought over its new Stylo CSS engine, which takes better advantage of multiple CPU cores that are optimized for low power consumption, from desktop to mobile.