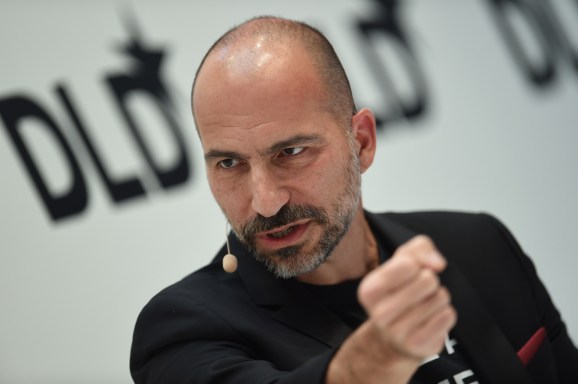 (Reuters) — Uber said on Tuesday sexual harassment or assault victims will have the option to settle claims with the ride-hailing service without a confidentiality provision that prevents them from speaking about the incidents.

Uber also said it will no longer require mandatory arbitration for claims of sexual harassment or assault by its riders, drivers or employees.

“We commit to publishing a safety transparency report that will include data on sexual assaults and other incidents that occur on the Uber platform,” Uber wrote on its blog.

According to some media reports, Uber was accused of trying to force women who say they were sexually assaulted by drivers to resolve their claims behind closed doors rather than in the courts, a move that critics say silences victims and shields the company from public scrutiny.

Court records in a California class-action lawsuit revealed that the ride-sharing firm has argued that female passengers who speak up about being raped in an Uber must individually settle their cases through arbitration, a private process that often results in confidentiality agreements, The Guardian reported.

Uber is currently facing a class action lawsuit in the United States for poor driver vetting that has led to a series of sexual harassment incidents, including rape.

(Reporting by Arjun Panchadar in Bengaluru; Editing by Bernard Orr)