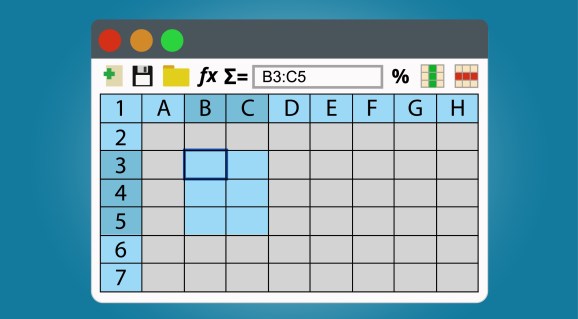 Dashdash, an under-the-radar startup that’s setting out to “democratize” web app creation through the use of basic spreadsheet skills, has raised $8 million in a series A round of funding led by Accel, with participation from Cherry Ventures, Atlantic Labs, and various angel investors.

Founded in 2016, Dashdash is currently still in closed beta with plans to launch later in 2018, so not a great deal is known about the inner workings of the platform. However, the underlying premise appears to be about enabling anyone to create interactive web apps for use in-house, without coding skills.

According to a statement issued by the company, users type functions into cells via the cloud-based Dashdash interface, which allows them to swap data with any online service through APIs — this could be used to automate tasks such as scraping company information or sending emails and SMS messages. Through this process, users can grab data from a specific service at a set time each day or hourly, for example, with the whole process automated beyond the initial formula entry.

Dashdash perhaps sounds a little like IFTTT for automating online business workflows — indeed, it could be used to help sales and marketing teams that are building lead-generation campaigns and sending emails out en masse, for example.

The company also fits into a broader trend of platforms helping non-technical people perform technical tasks, like Airtable, which recently closed a $52 million investment round.

“We started Dashdash to democratize app creation, giving people without any coding skills the opportunity to harness data and computation,” said Dashdash cofounder Humberto Ayres Pereira. “By removing the need to learn programming languages and making developing apps as simple as building a Lego set, we’re aiming to usher in the next billion programmers.”

Dashdash had previously raised a $1 million seed round, and with another $8 million in the bank it plans to expand the company and product ahead of its official launch later this year. It’s also looking to hire an additional 20 engineers in the coming months for its offices in Berlin (Germany) and Porto (Portugal).