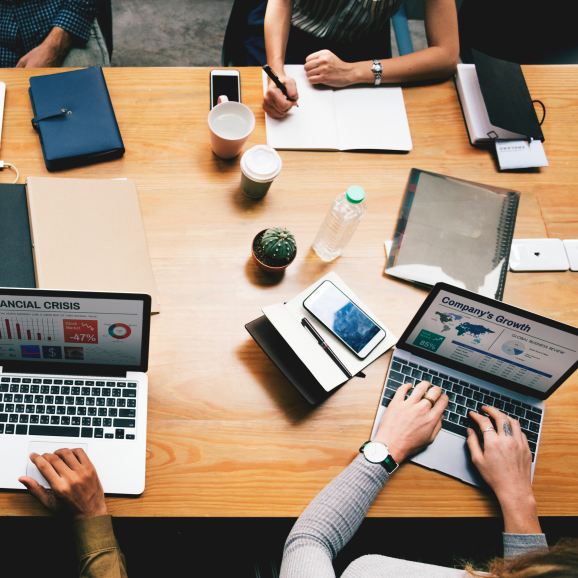 Dialpad today announced it has acquired TalkIQ, a company that offers conversational AI services for meetings, including transcriptions and the automation of identifying action items in meeting transcripts.

TalkIQ’s platform and natural language processing and speech recognition services are now known as VoiceAI. They will be incorporated into all Dialpad products, CEO Craig Walker told VentureBeat in an interview, including Uberconference, Dialpad phone replacement, and its offerings for call centers.

“Today we have voice and messaging elements in all of them, we’re going to be adding video elements to all of them, and now having AI elements across the board native in all of them. We just think that’s part of what a normal business conversation should be,” Walker said. “You should have automated note-taking with every business call, you should be able to push into Salesforce and pull up your records or history of every support conversation you’ve ever had out of Zendesk. It’s literally just changing the power of these conversations from this one-time chat to being able to have actionable notes.”

VoiceAI will begin with transcriptions and flagging action items from meetings, as well as real-time transcription and sentiment analysis for call centers. This allows a supervisor to look at a list of active calls and then join the ones that need the most action or coach customer service representatives.

“In the future, we’re going to add more and more of the TalkIQ feature set that they had on their own, which was things like a playbook for sales reps to make sure that they’re properly qualifying candidates,” Walker said.

TalkIQ’s 29 employees have joined Dialpad, with some working remotely from Waterloo, Canada, while others have moved into Dialpad headquarters in San Francisco.

TalkIQ CEO Dan O’Connell will become Dialpad general manager of VoiceAI. He told VentureBeat the natural language processing will focus on industry specific verticals and spread to Dialpad products beyond conference calls for use in areas like messaging or bots in the future.

Dialpad and VoiceAI compete with a series of similar services. Others looking to use conversational AI to draw insights from meeting notes include startups like Voicera and Fireflies.ai, as well as Cisco’s Spark Assistant and Microsoft’s Cortana, which showcased its abilities in meetings last week.