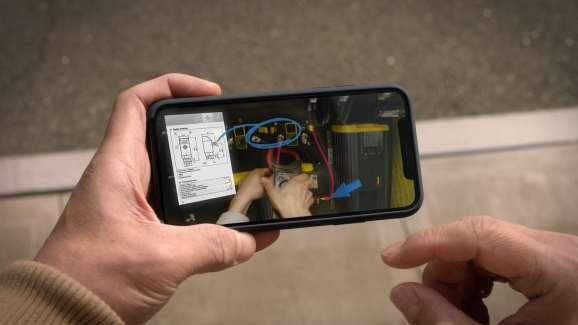 Among its many announcements at Build 2018, Microsoft announced two new mixed reality apps, called Remote Assist and Layout, designed for “firstline” workers. Today, the company revealed that the two apps are now freely available for a “limited-time” preview download.

Available for HoloLens through the Microsoft Store, Remote Assist does pretty much what it says on the box. It’s designed to enable hands-free video calling, image sharing, and annotations — all through a head-mounted display. Wearers can share what they see with anyone else, allowing them to tap expertise from elsewhere without having to be there physically.

For example, those on the ground can circle an object to illustrate what they’re looking at or where a problem may lie, and they can engage in a video call through Microsoft Teams as they do so. Remote colleagues can also “draw” on the screen to highlight any issues or areas that need attention. 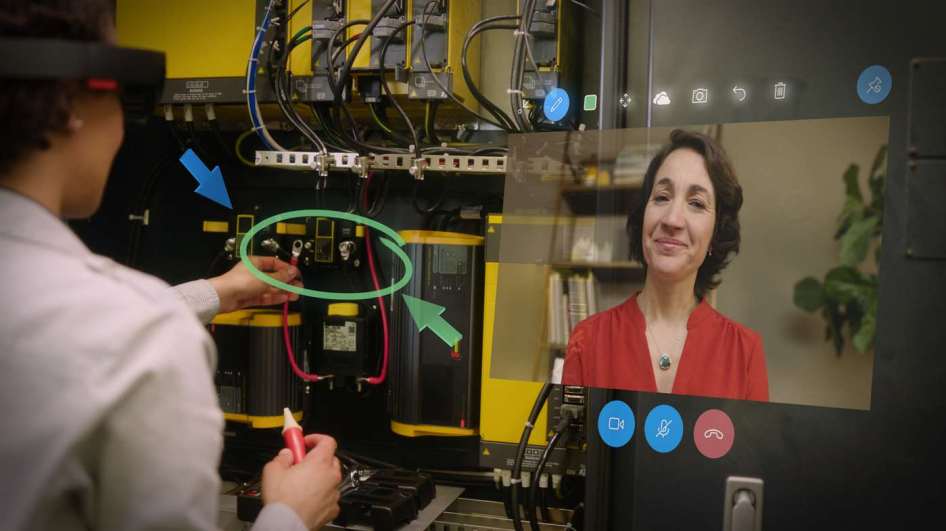 Similarly, the Layout mixed reality app can be accessed now for free through the Microsoft Store, though you will need a HoloLens headset to test it out. Layout is all about helping design physical spaces, with users able to import 3D models, view designs as holograms, and collaborate in real-time with anyone else.

The industrial applications are clear: This technology allows companies to visualize rooms with specific pieces of equipment laid out virtually — seeing while walking around a space is far more effective than graphical representations on a 2D screen. 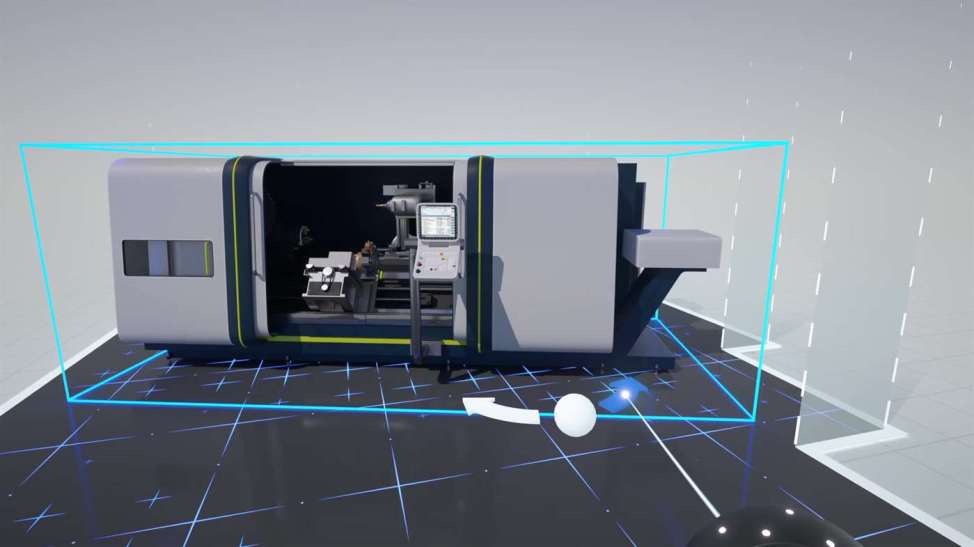