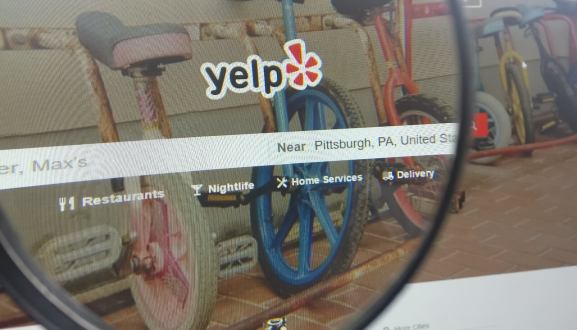 (Reuters) — Yelp said on Tuesday it has renewed a European antitrust complaint against Alphabet’s Google, seeking to gain traction on a longstanding accusation that the search giant unfairly promotes its own services in results.

A similar complaint Yelp filed in 2014 has not led the European Union to issue a formal charge against Google, nor have letters and testimony to U.S. regulators led to charges.

But the company said it has strengthened its complaint by looking at the EU’s ruling last year that Google misused its dominance in product shopping search results. Google, which is appealing a $2.9-billion fine in that case, declined to comment.

The heart of Yelp’s concern remains the same: That Google’s local search tools, such as business listings and reviews from Google Maps, receive top billing in results while links to Yelp and other sources of potentially more helpful information are listed much lower.

“When a mother does a search for a pediatrician in Berlin … she is being siphoned into an inferior experience powered exclusively by Google’s local review content,” Luther Lowe, Yelp’s senior vice president of public policy, told Reuters.

The Financial Times first reported on the new complaint.