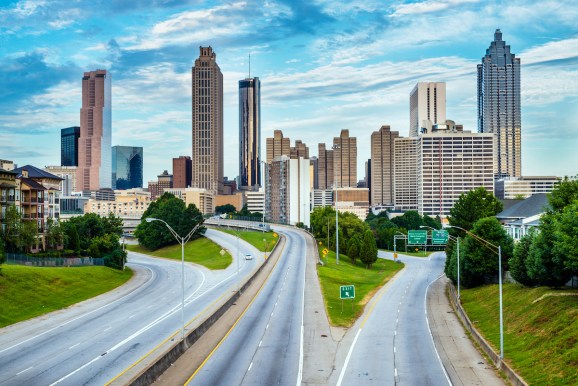 Opendoor, an online platform for home sellers and buyers, announced today that it is opening an engineering office in Atlanta. While Opendoor has sales and operations offices in other cities, it is the company’s first engineering office outside of its San Francisco headquarters.

The office is looking to hire about 20 engineers by the end of the year, and about 150 by 2020, according to Opendoor VP of engineering Bali Raghavan. Currently, Opendoor has 650 full-time employees, with 60 of those already working in Atlanta on sales and operations.

Opendoor is just one of many Bay Area companies that are looking outside of the Bay Area for talent, as the cost of living and doing business there has risen dramatically. Google, for example, said that this year it will be making significant investments in its Colorado and Michigan offices, while Apple is reportedly eyeing North Carolina for a new customer center.

Raghavan told VentureBeat in a phone interview that the company chose Atlanta for its engineering office because the company views it as a strong regional hub in the southern part of the U.S., citing its local universities like Georgia Tech, as well as the number of large corporations that also call the city home, like Coca-Cola, Delta, and Home Depot.

“I moved from Raleigh to Atlanta during the early stages of my career … and people from Tennessee, people from North Carolina, Florida, New Orleans — they all move to Atlanta,” Raghavan said.

Raghavan also told VentureBeat that the competition for talent in the Bay Area was another driving factor.

“The talent pool is there [in the Bay Area], but it’s extremely time consuming to find the right kind of people,” Raghavan said.

Although Opendoor is headquartered in San Francisco, it’s not currently buying or selling homes there. Because Opendoor owns the homes listed for sale on its website, it’s had to jump through a number of licensing regulations before it can start buying and selling homes in a new city. The company currently operates in Phoenix, Dallas-Fort Worth, Las Vegas, Atlanta, Orlando, Raleigh-Durham, San Antonio, and Charlotte, and a spokesperson said that Opendoor hopes to double that number by the end of the year.