Founded out of Israel in 2014, Zebra harnesses data from millions of scans that it then feeds into its deep learning engine to help radiologists automatically detect various medical issues, including diseases of the bone, liver, lung, and cardiovascular system. While medical professionals may be able to easily spot some diseases at a glance, Zebra’s automated image analytics can find certain conditions that may not be so clear. 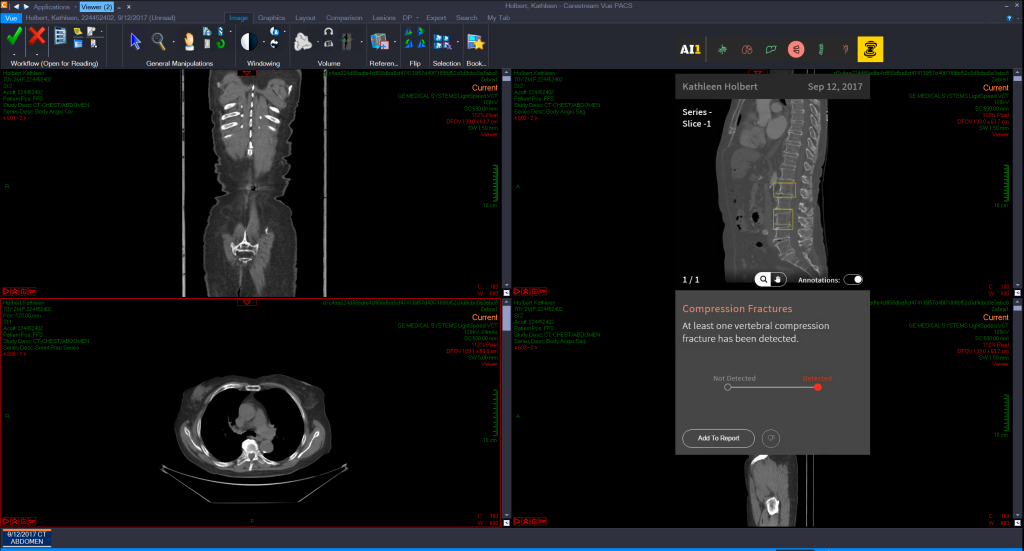 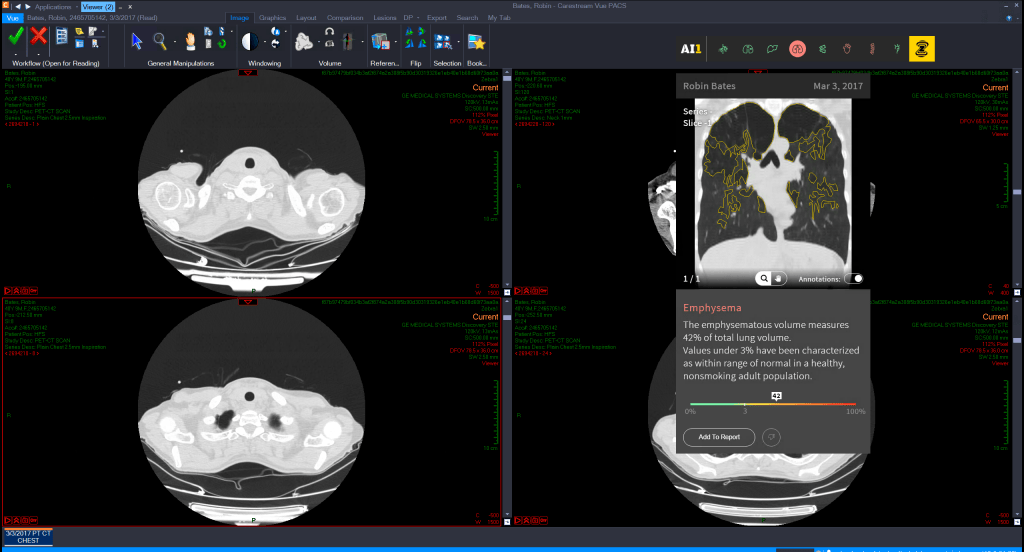 Zebra had previously raised around $20 million in funding, and with another $30 million in the bank the company is investing in expanding its analytics to cover other areas of the human body. Alongside its funding announcement today, the company revealed a new chest x-ray analytics product that it said was trained using 2 million images to help identify 40 common conditions.

In terms of costs, well, back in October Zebra announced it was shifting its pricing structure away from a volume-based model to one simple plan: $1 per scan. This is in order to “meet the company founders’ vision toward scalable, transparent, and affordable care globally,” according to a statement issued by the startup. Zebra confirmed to VentureBeat that it plans to continue this pricing model in every one of its markets “for the foreseeable future.”

Zebra currently has official approval to operate across Europe, as well as in Australia, New Zealand, Brazil, and a number of other markets across Latin America and Asia. A spokesperson told VentureBeat that Zebra expects to get its first approvals from the U.S. Food and Drug Administration (FDA) “soon.”