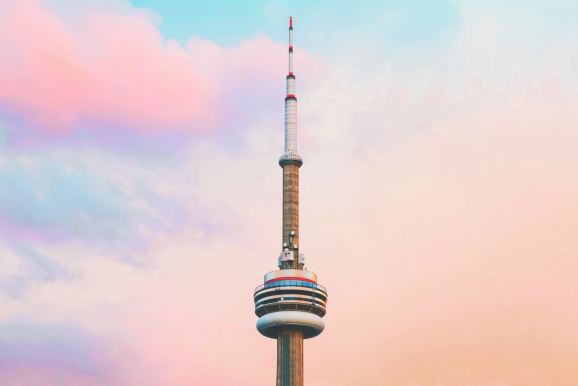 Nvidia today announced plans to open an AI research facility in Toronto to further explore novel approaches to deep learning. The team will be led by deep learning and computer vision expert and University of Toronto assistant professor Sanja Fidler.

The lab will operate out of Nvidia’s Toronto office, which will double its current headcount of 50 employees in order to triple the number of AI and deep learning researchers working there by the end of the year, according to a Nvidia blog post published today. Though hiring is underway, Nvidia does not anticipate opening the research lab until August, a company spokesperson told VentureBeat in an email.

A Nvidia robotics research lab in Seattle is also scheduled to open in the coming months, senior director Dieter Fox told VentureBeat in a recent interview.

Like Montreal, Toronto has gained a reputation as a major center of AI research and is home to longstanding research organizations such as the Vector Institute of Artificial Intelligence and academic institutions like the University of Toronto.

The news comes the same day as Google announced plans to open an AI research center in Ghana later this year, one of the first in Africa by a large Silicon Valley tech company.

Major tech companies have launched several initiatives this year to advance AI research and development as they compete for the attention of the AI research community.

Last month, Samsung Research opened AI labs in Cambridge, Moscow, and Toronto as part of its plans to employ 1,000 AI researchers worldwide by 2020, while Google opened research centers in China last December and in France in January to explore the study of health, art, and science.

In May, Facebook opened AI labs in Pittsburgh and Seattle, and Microsoft acquired Semantic Machines and announced plans to open a conversational AI center that harnesses research talent from UC Berkeley and Stanford University. Microsoft also opened the Cortana Intelligence Institute in February at RMIT University in Melbourne, Australia to explore the ways Microsoft’s AI assistant can broaden its smarts in the workplace.

Updated 11:21 a.m. to include comment from Nvidia spokesperson on the planned opening date of the Toronto research lab.