App Maker first launched as part of an Early Adopter Program in November 2016. At the time, we described it as a service that “lets users drag and drop widgets around on a user interface that complies with Google’s Material design principles” to create apps that can be “customized further with scripts, as well as HTML, CSS, JavaScript, and JQuery content.” Once apps are live, usage can be monitored through Google Analytics.

Since the Early Adopter Program, Google has added a few bells and whistles to App Maker: 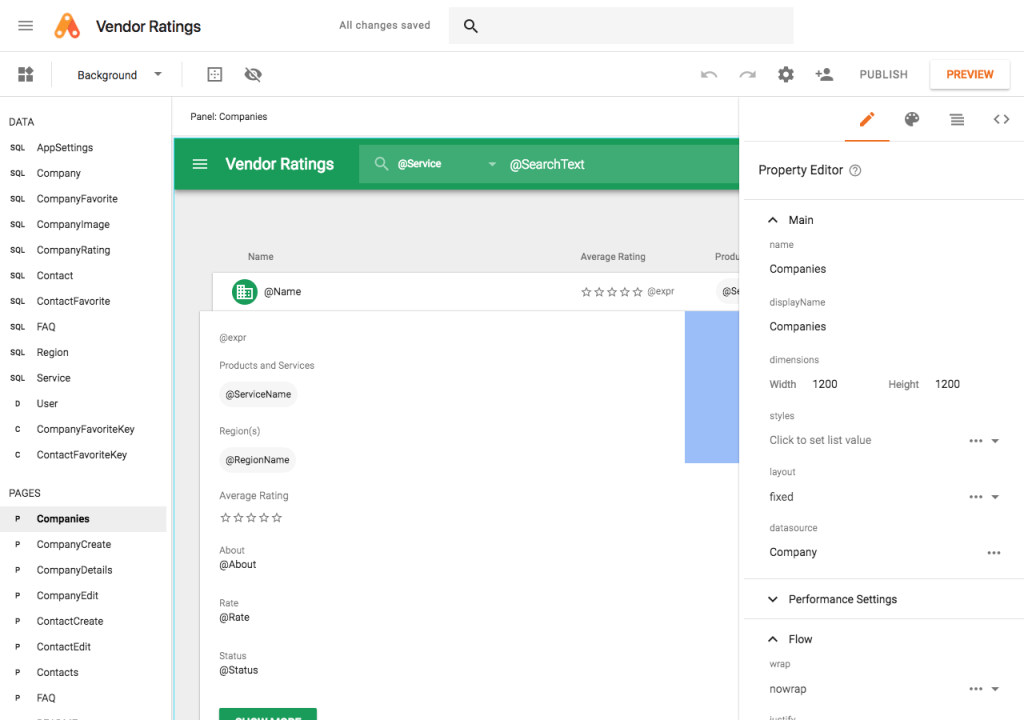 Google expects teams to use App Maker for building custom apps that speed up workflows and improve processes. The company argues that IT executives’ attention is on security and governance, not on app development. Google even offers a few examples of where App Maker can help: requesting purchase orders, filing and resolving help desk tickets, and tracking allocation requests.

Before you start using App Maker, Google recommends checking out these tutorials and this codelab.