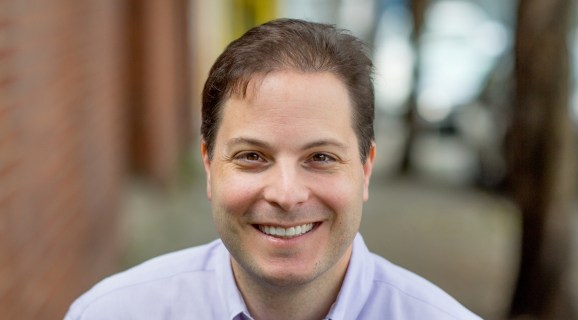 Founded in 2010, Bullpen Capital was created to plug a gap that had previously been filled by so-called “super angels” in the investment realm. The San Francisco-based VC firm targets funding rounds that sit in between seed stage and series A, injecting small chunks of cash into startups as they move toward what the company calls a “super-size A round” that it said gives founders more control over their future.

Since its inaugural 2011 investment in Assistly — a startup that was acquired by Salesforce shortly after — Bullpen has funded a total of 76 companies, with around a dozen exits to its name. Bullpen closed its third fund back in 2016 at $75 million.

“Our first three funds thrived because we toss aside conventional wisdom and look at the real merits of a startup,” noted Bullpen general partner Paul Martino. “Bullpen IV will carry on our tradition of ignoring hype and trusting data.”

Besides the Assistly acquisition, among Bullpen’s portfolio companies is fantasy sports giant FanDuel, which Bullpen invested in across three separate rounds. Last month, shortly after the U.S. Supreme Court struck down a federal law that had prohibited sports event betting in most U.S. states, Ireland’s Paddy Power acquired FanDuel due to the anticipated rise in sports betting in the U.S.

In addition to its main fourth fund, Bullpen also today announced the “playoff” fund to support “rapidly-growing” startups from Bullpen’s earlier investments. We’re told that this will be a one-off fund, and although the company hasn’t revealed its size while it’s still open, an SEC filing from earlier this year suggests that Bullpen is seeking $40 million. It could end up being bigger if it’s oversubscribed, though — Bullpen originally sought $125 million for its main fourth fund, according to a separate SEC filing.