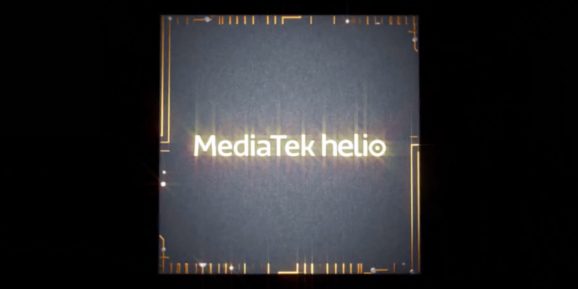 MediaTek, one of the world’s only 5G modem makers, will likely supply wireless chips for HomePod speakers as Apple evaluates its ability to produce a key component for 5G iPhones. A new report from DigiTimes suggests that Apple may be looking to switch modem suppliers ahead of the upcoming launch of 5G cellular networks.

According to the report, MediaTek’s standards-compliant Helio M70 modem will hit the market six months ahead of schedule and reach up to 5Gbps speeds on next-generation 5G networks. Like Apple’s latest A-series chips, it is being fabricated by TSMC using a modern 7-nanometer process, which means that it could offer power efficiency and performance rivaling the latest 5G modems from Qualcomm and Samsung.

Apple has notably sought to replace Qualcomm modems in its existing devices due to an ongoing dispute over licensing fees. However, its alternative supplier, Intel, has continued to suffer from modem performance issues and recently dismissed its CEO under unusual circumstances.

Choosing MediaTek — a company that has previously supplied modems to off-brand, low-priced smartphone makers — would be a major change for Apple and a signal of no confidence in other partners. Huawei, one of the only other companies with the ability to sell smartphone-ready 5G modems, is facing bans in the United States and other countries due to concerns over possible Chinese government espionage.

The report cautions that there is no official MediaTek-Apple deal for 5G modems yet, and finalizing such an agreement may take some time: Apple will need to reach agreements with the Taiwanese company regarding product roadmaps, collaboration, and technology development. MediaTek will also need to prove that it’s capable of reliably supplying the millions of parts Apple will need for a flagship modem launch. For its part, MediaTek is eager to win Apple’s business and is promising to ship its 5G modems in 2019.

DigiTimes reports that MediaTek has created a new chip business unit specifically to develop custom chips for individual clients. One such project would be a customized Wi-Fi chip for Apple’s HomePod speakers, which is said to be likely ahead of an Apple 5G modem commitment. The HomePod sells in much smaller quantities than the iPhone and would give the companies an opportunity to work together on something with lower stakes before a massive phone rollout.