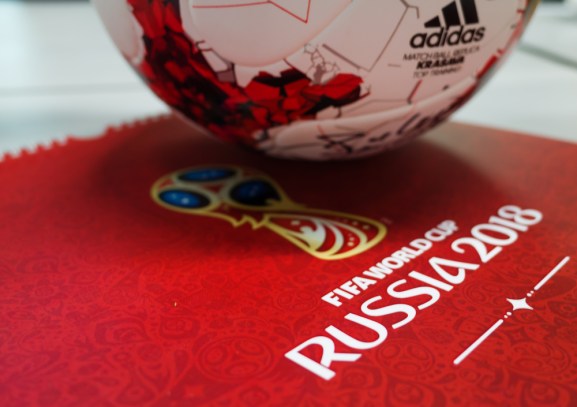 The FIFA World Cup has reached the knockout stages, and there have already been a number of high-profile upsets. Football superpowers such as Germany (the current title holders), Argentina, and Portugal have already exited the competition.

Why? Here’s a little background.

Waves allows you to store, trade, manage, and issue your digital assets securely on the blockchain using a custom token. With that token you can create a multiple-currency wallet and invest in verified cryptocurrency assets, as well as the underlying Waves platform token.

Recently, the startup launched an airdrop distribution of football tokens for its users. Waves distributed a total of 150,000 cryptocurrency tokens to its users’ wallets free of charge. But that’s not all.

Each user participating in the airdrop received one universal token that they could use to invest in their favorite World Cup team, and they have been able to trade their tokens by price based on which teams they predict will win each game. As a result, the most successful teams have been assigned the highest value. Once the championship is over, Waves will buy back the airdropped tokens in accordance with the betting odds that were defined at the beginning of the launch on June 14, 2018.

So why does that affect the Russian national team?

Waves gave 50,000 of those tokens to members and coaches of the Russian national squad. Simply put, if the team takes home the FIFA World Cup trophy, it will receive a prize fund equal to $1.5 million — amounting to half of the total prize fund of $3 million.

That’s not a bad bonus at all.

“Our company has Russian origins,” Waves CEO Sasha Ivanov told me. “As with many other people in Russia, we are excited about welcoming the championship and supporting our national team. We believe it’s a great chance to praise hard work, strong will, and hope. I really hope that we will be able to give this prize.”