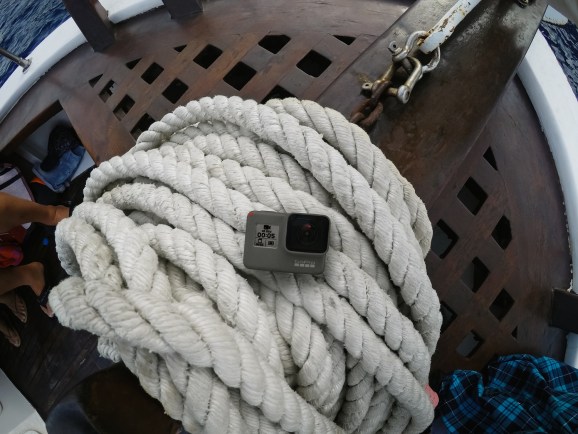 GoPro has announced two major sales milestones for its Hero action cameras. Since 2009, GoPro has now sold more than 30 million Hero cameras that capture all of your action exploits on ski runs, mountain bike journeys, and surfing trips.

And now the company’s Hero5 Black camera has sold more than 4 million units since its launch in the fourth quarter of 2016, making it the fastest-selling GoPro camera. Hero5 Black hit that milestone three months faster than Hero4 Silver, which debuted in Q4 2014.

During the second quarter of 2018, GoPro hit the 30 million mark. The company said that GoPro has been the best-selling camera of any type for the past 17 quarters in a row in North America.

“These sales milestones highlight consumers’ regard for GoPro,” said GoPro CEO Nicholas Woodman, in a statement. “A huge thank you and Hi5 from all of GoPro to our customers around the globe. We’re very passionate about helping people share their lives in exciting ways and it’s so rewarding to receive such strong support.”

San Mateo, California-based GoPro will release more information about product sales and the company’s progress in a quarterly earnings call scheduled for August 2.