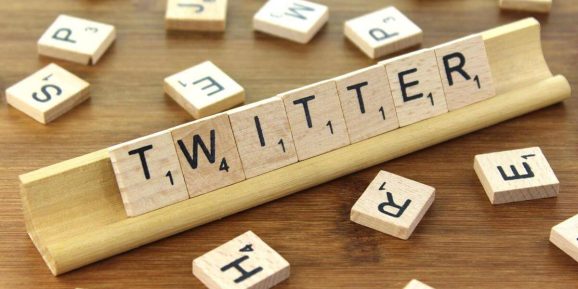 Twitter is finally doing some solid cleanup work and, surprise, surprise, everyone from Russian bots to Wall Street is pissed. The social network has made many asinine mistakes over the years, but removing locked accounts from your follower count is not one of them. I’m thrilled Twitter is doing this, and frankly, I hope it’s just the beginning.

Twitter has explained that accounts are locked when the company detects sudden changes in behavior, and if the owners don’t validate them, they stay locked. In other words, these are accounts that aren’t being used, so there’s simply no reason for them to count towards anyone’s follower count. Twitter’s own account lost some 7 million followers due to this purge.

Your account has lost less — Twitter said this week most people will lose about four followers. Celebrities have lost anywhere from a few hundred thousand to a couple million.

If I had to pick a single use for Twitter, it would be complaining. Twitter users are good at it. And so I’m not really surprised that so many are talking about the drop like it’s the end of the world. Before the change, Twitter itself predicted that users won’t like it: “We understand this may be hard for some, but we believe accuracy and transparency make Twitter a more trusted service for public conversation.”

Even if everyone’s follower count were cut in half, I’d be fine with that if it meant the number was more accurate. Maybe I can say that because my follower count is in the thousands and not the millions. But seriously: What’s the use in a follower count that you know is wrong?

Wall Street also reacted negatively to the news, pushing Twitter’s stock price down over fears that the purge would negatively affect the company’s user counts in the second quarter. Again, why do you want a user count that you know is wrong?

It’s easy to sign up for Twitter. That’s both a boon and a bane. It’s great because anyone can join and start following conversations happening right now. It’s also terrible because it’s so easy to mass-create accounts and influence those same conversations however you’d like.

There really is no downside to Twitter finally purging fake accounts, which encompasses everything from bots to profiles created by people that have since been hacked. I don’t care if we’re talking about accounts used for spamming, trolling, or harassment — if it adds nothing to the conversation, it can go. Twitter should have no fear of shutting down useless accounts, removing their content, and not counting them toward any metrics.

And Twitter has hinted that it’s just getting started: “Though the most significant changes are happening in the next few days, follower counts may continue to change more regularly as part of our ongoing work to proactively identify and challenge problematic accounts.”

Good. This should be an ongoing effort, not a one-off.